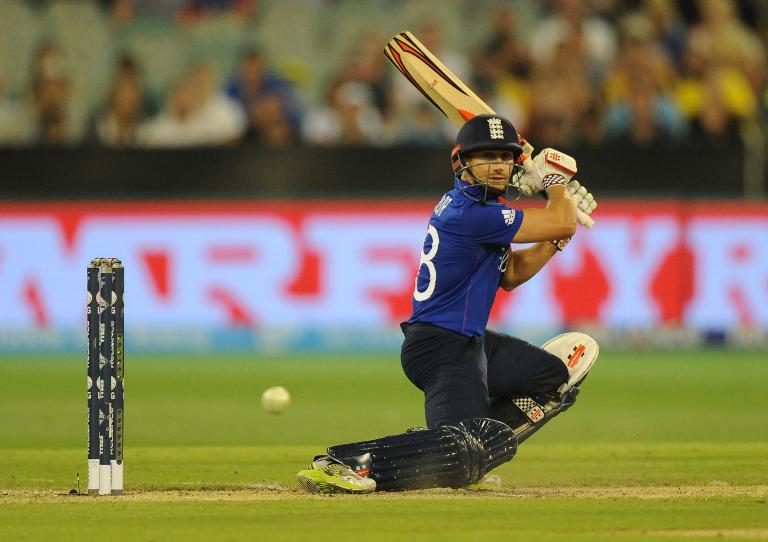 James Taylor leads a much-changed side into what he says is a “new era” for England cricket when they face Ireland in a one-day international at Malahide, near Dublin, on Friday.

After their underwhelming performance at the World Cup, when they lost their four games against Test nations and failed to reach the knockout stage, the England selectors have rung the changes with no fewer than six players in line to make their one-day international debut, five of whom have never represented England in any format.

With regular one-day captain and former Ireland international Eoin Morgan allowed to miss this one-off game to play in the Indian Premier League, Taylor gets the chance to captain his country for the first time.

“It will be a real honour to lead out a young England side and although I have got the job by default because there were a few guys in the West Indies on the Test tour, it is really a special moment,” said Taylor.

“But there are plenty of fresh faces and young, exciting talent. It’s a new era for England cricket, a chance to park the World Cup and look forward to a fresh start.”

Meanwhile Adil Rashid and Mark Wood can expect a game after travelling back early from the West Indies, where England could only manage a 1-1 draw against opponents labelled “mediocre” by incoming England and Wales Cricket Board chairman Colin Graves.

It is also the start of a new era for Ireland but, in contrast to England, their stock continues to rise after victories over Zimbabwe and West Indies at a World Cup where they were only denied a quarter-final place on net run-rate alone.

John Bracewell, the former New Zealand off-spinner who coached his country for five years, including at the 2007 World Cup, started work on Tuesday as Ireland coach in succession to Phil Simmons, now in charge of his native West Indies, but will have an observer role only this week.

Ireland’s 14-man squad, selected before Bracewell’s appointment, has already been reduced by one with the withdrawal of Tim Murtagh with a hamstring injury, further disappointment for the Middlesex seamer who missed the World Cup with a foot problem.

Victory for Ireland would strengthen their case for more international matches, a point made repeatedly by skipper William Porterfield at the World Cup.

“We can play a lot more often,” said Porterfield. “The public in Ireland are crying out for that as well, to see more cricket against the top-ten teams, especially in Ireland.”

Taylor, who played at Malahide in the last game between the teams in 2013, said England faced a “massive test” on Friday.

“It was an exciting game two years ago (at Malahide) but we were four down early (Taylor one of the wickets) and then Eoin Morgan and Ravi Bopara blitzed the ball to all parts and scored two unbelievable hundreds to get us over the line.

“Ireland showed the talent they have got at the World Cup against good teams and played really well so we know it will be a massive test, but I have guys behind me who are going to give them a good run for their money.”