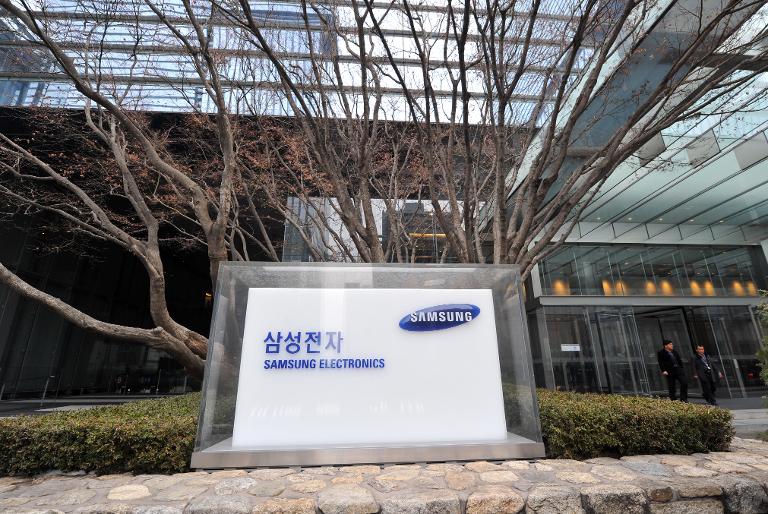 Samsung on Thursday kicked off construction of a new chip plant to help fuel growth as smartphone sales slow, saying it would invest 15.6 trillion won ($14.3 billion) until production begins in 2017.

The South Korean electronics giant, which has seen a surge in demand for chips, broke ground on the new plant in the city of Pyeongtaek, 70 kilometres (44 miles) south of Seoul.

Production at the 2.89 million square-meter plant will begin in the latter half of 2017, Samsung said in a statement.

The investment of $14.3 billion is the largest amount the firm has ever committed to a single plant, it added.

“The Pyeongtaek semiconductor plant will play a key role in strengthening our leadership in mobile and server (chip) market where demand has soared recently, and secure a leading position (in) the next-generation Internet of Things market,” it said.

It was referring to a platform that connects a wide array of Internet-enabled devices from refrigerators to cars.

Samsung’s chipmaking unit — the world’s second-largest after Intel — has helped cushion a recent slump in the firm’s smartphone business.

The company, which is the world’s top maker of smartphones and handsets in general, has reported an on-year decline in net profit for four straight quarters.

Last month it posted a near 40 percent fall in first quarter net profit, missing analysts’ estimates, while operating profit of the key mobile unit dropped nearly 60 percent from a year ago.

However, operating profit of the semiconductor unit soared more than 50 percent on-year to 2.93 trillion won — and was up 8.5 percent from the fourth quarter.

Samsung’s semiconductor unit provides chips for handsets, computers and servers, and for Samsung products as well as other electronics giants including Apple.