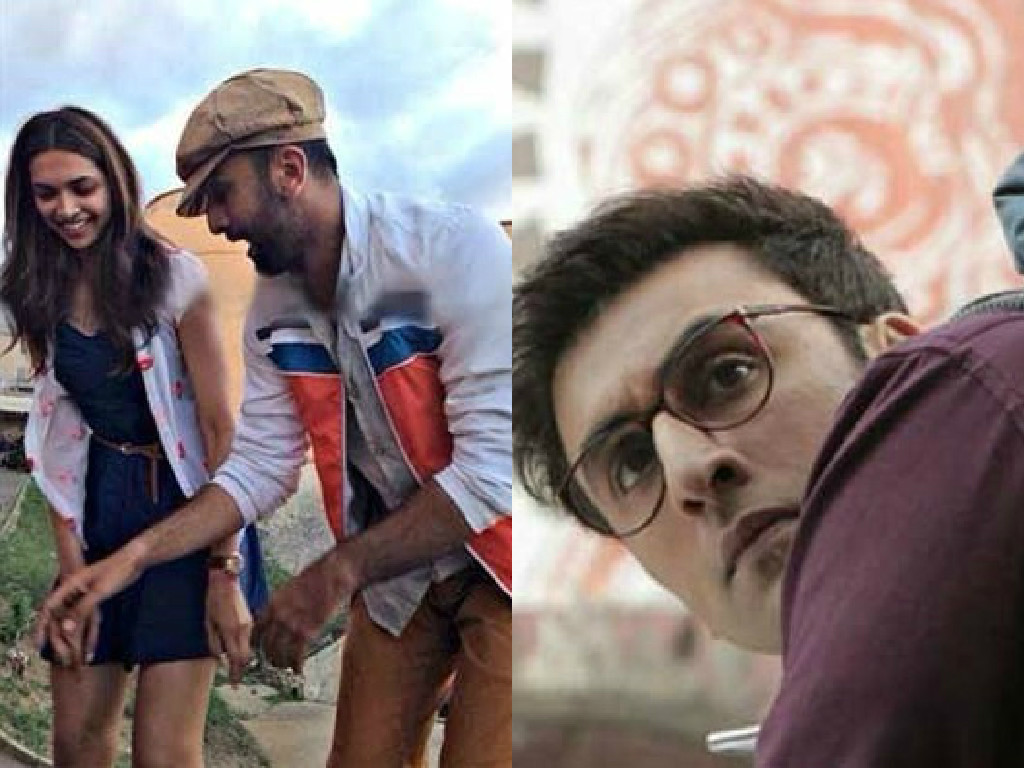 New Delhi: Ranbir Kapoor fans will be on Cloud 9, because thereâ€™s more of him set to smash the big screen for them to drool over! Bollywoodâ€™s heartthrob Ranbir Kapoorâ€™s upcoming flicks â€˜Tamashaâ€™ and â€˜Jagga Jasoosâ€™ are all set to hit the silver screen as their release dates have been announced.

While Tamasha will be released onÂ November 27, 2015, Jagga Jasoos will hit the theatres onÂ June 3, next year.

â€˜Tamashaâ€™ is a romantic drama, which has been written and directed by Imtiaz Ali, and produced by Ali and Sajid Nadiadwala. The movie revolves around an individual, who loses his identity because he lives according to social norms imposed on him.

Ranbir will be seen romancing Deepika Padukone in the film. Earlier, the duo was seen together in â€˜Yeh Jawaani Hai Deewaniâ€™ and â€˜Bachna Ae Haseenoâ€™.Â  Imtiaz will also be collaborating again with Ranbir after â€˜Rockstarâ€™.

Initially, â€˜Tamashaâ€™ was slated to be released worldwide in 2016. But the makers have advanced its release and it will release two weeks after Diwali.

â€˜Jagga Jasoosâ€™ is a comedy drama, which has been written, directed and produced by Anurag Basu. The film is about a teenage detective, who is in search of his missing father. Ranbir plays the lead role, while his real-life girlfriend Katrina Kaif appears as his love interest. Govinda will also be seen playing a crucial role in the film.

Made by Picture Shuru Productions, â€˜Jagga Jasoosâ€™ was initially scheduled to be released onÂ 27 November, 2015, but the makers have postponed its release toÂ 3 June, 2016.

â€˜Barfi!â€™ director Anurag Basuâ€™s â€˜Jagga Jasoosâ€™, will be released on the first weekend post Indian Premier League (IPL) 2016, according to a statement by Disney India.