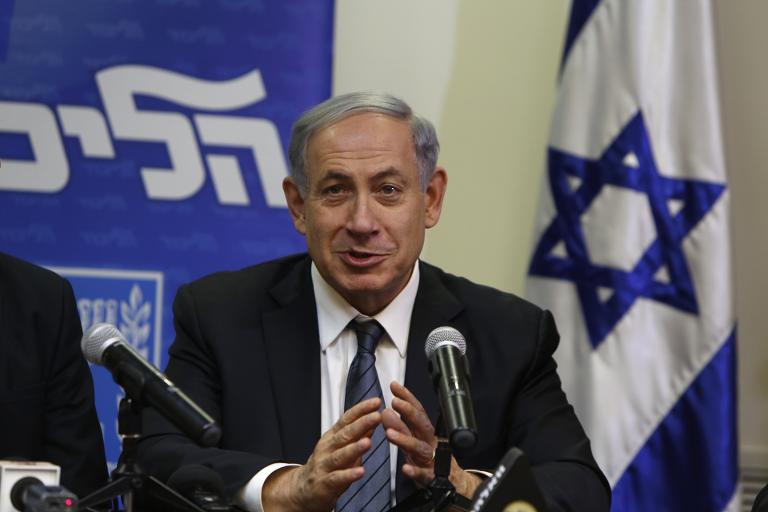 The government “will be one of war which will be against peace and stability in our region,” Palestinian negotiator Saeb Erakat told AFP.

“This government will set its sights on killing and reinforcing settlement activities,” he said of Israel’s ongoing construction on land the Palestinians want for a future state.

His remarks came after Netanyahu managed to hammer together a coalition just ahead of a midnight deadline, giving him a knife-edge majority of just one seat in parliament.