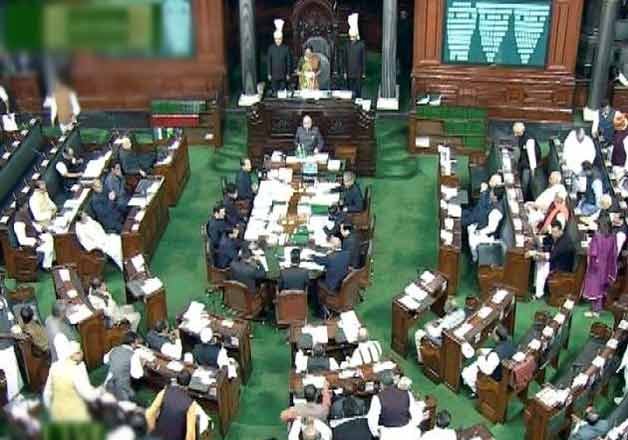 New Delhi: Lok Sabha on Thursday passed a bill that provides for trying juveniles aged between 16 and 18 years for heinous crimes under laws for adults, with the government insisting that it had tried to strike a “fine balance” to ensure that no injustice was done to innocent children.

The Juvenile Justice (Care and Protection of Children) Bill was passed after the government agreed to delete Clause7 which said that “any person, who is apprehended after completing the age of 21 years, for committing any serious or heinous offence when such person was between the age of 16 to 18 years, then he shall, subject to the provisions of this Act, be tried as an adult.”

At least 42 official amendments were moved by the government to the bill which were adopted, while all the amendments moved by opposition members like Shashi Tharoor (Congress) and N K Premchandran (RSP) were negated.

Opposition members opposed the proposal to raise the age bar, expressing apprehensions about misuse and violation of rights of children by the new law which is being enacted against the backdrop of the involvement of a 16-year-old in the 2012 Nirbhaya gangrape case.

However, Minister for Women and Child Develoment Maneka Gandhi said she has tried to be “pro-child” and made efforts to strike a “fine balance” between justice to victims and rights of children.

Rejecting the allegation that she only loved animals and not children, Gandhi said the new law was intended to be a “deterrent” to ensure that juveniles refrain from crimes and avoid spoiling their lives.

Justifying the need for the new law, she said according to National Crime Records Bureau (NCRB), around 28,000 juveniles had committed various crimes in 2013 and of them, 3887 had allegedly committed heinous crimes.

She also cited a recent Supreme Court order wherein the Apex court had favoured a relook at the law in view of the growing number of juveniles involved in heinous crimes.