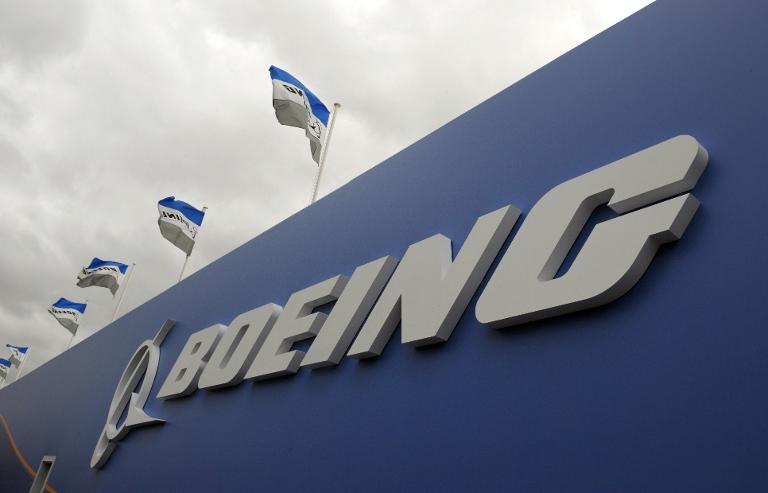 The order for the F/A-18E/F multirole aircraft marks an important victory for Boeing over European rivals, which had been pitching the Eurofighter Typhoon to the Gulf country.

The move would beef up Kuwait’s air force, as the country takes part in the Saudi-led coalition attacking Huthi rebels in Yemen.

The deal still requires official approval of the US government, which strictly controls foreign defense sales.

But Kuwait has signed a letter of intent, and it could be officially confirmed in the coming days, possibly as President Barack Obama hosts Gulf leaders in Washington next week, according to the source.

Six Gulf Cooperation Council leaders will visit the White House on May 13, followed the next day by a trip to the bucolic Camp David presidential retreat near Washington.

Boeing won the order from Kuwait over the Eurofighter pitched by the European consortium BAE Systems, Airbus Defense and Space, and Finmeccanica.

Kuwait already has a fleet of earlier-generation F/A-18 Hornets acquired in the 1990s, in a deal that came after US troops led the effort to liberate the small country from Iraqi invaders.

But the Kuwait deal, along with an expected US Navy order for 12 Super Hornets, would keep open Boeing’s F/A-18 assembly line in St. Louis, Missouri, which is facing a shutdown for lack of orders.

The plant’s future was threatened by the US military’s decision in 2001 to choose Lockheed Martin to develop its next generation of tactical aircraft with the F-35 Joint Strike Fighter program.

â€Ž”We defer to the US government for any details on foreign military sales,” said Boeing spokeswoman Caroline Hutcheson in an email.

“A near-term international order, along with Congressional funding for twelve US Navy Super Hornets this year, would allow the company to continue delivering aircraft without a break in the production line.”

The twin-engine, supersonic Super Hornet has been in service since 2001, and can be flown off aircraft carriers.

It saw action in the US invasion of Iraq in 2003 and later over Afghanistan.

Besides Kuwait, Australia has acquired the aircraft for its air force.

But other hotly anticipated sales deals, especially with Brazil, were lost to rival suppliers.

The Boeing aircraft is in competition with European rivals in potential deals in Denmark, Canada, Malaysia and Belgium.