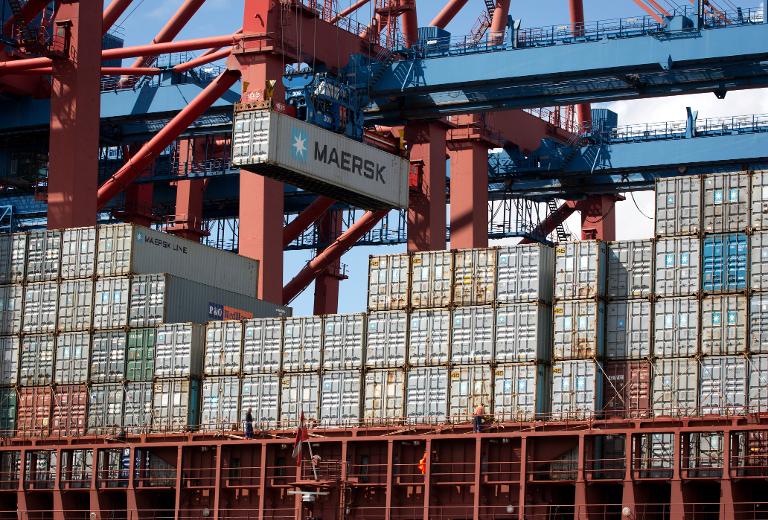 Iran has released the Maersk Tigris cargo vessel seized by its patrol boats in the Strait of Hormuz last week over a business dispute, Iranian authorities said Thursday.

They said the ship was given permission to leave after Denmark’s Maersk group, which chartered the Marshall Islands-flagged vessel, promised to abide by an Iranian court decision.

“After obtaining judicial authorisation, the ship was released on May 7,” Iran’s Ports and Maritime Organisation said in a statement.

Maersk, in a statement, said it was “pleased and relieved” at the release of the ship.

The crew was “in good condition” and the Maersk Tigris was headed Thursday for Jebel Ali in the United Arab Emirates, it said.

The seizure was in connection with an Iranian court order for Maersk to pay $3.6 million (3.2 million euros) in damages to Iranian firm Pars Oil Products Talayieh over cargo that allegedly was not delivered.

Maersk said the release followed “a constructive dialogue with the Iranian authorities, including the Ports and Maritime Organisation, and the provision of a letter of undertaking in relation to the underlying cargo case.”

“We will continue our dialogue with the aim to fully resolve the cargo case,” the company said.

The Iranian action caused concern for the security of shipping lanes in the strategic strait and prompted the United States to send vessels to monitor the situation.

In a sign of reduced tensions, the Pentagon said Wednesday that the US Navy had halted a mission to accompany American-flagged vessels passing through the Strait of Hormuz.

US warships will however remain in the area to conduct “routine maritime security operations,” spokesman Colonel Steven Warren told reporters.

On Wednesday, Tehran denied it had detained the ship’s 24 crew members, saying they were benefiting from diplomatic assistance.

Iranian state TV reported that the crew members were from Bulgaria, Myanmar, Romania and Britain.