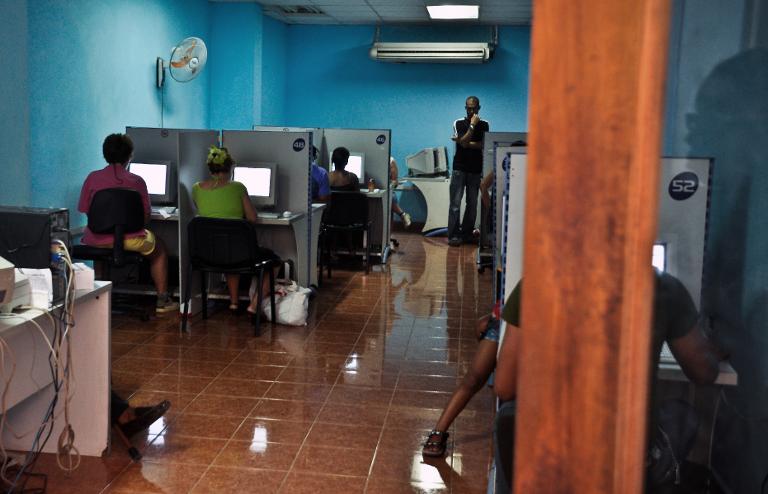 A Google toolbar to streamline tasks — such as searching the Internet or bookmarking online pages with Web browsing programs — made its debut in Cuba.

The US-based Internet colossus updated its Spanish-language blog to put out word that people in Cuba could download the toolbar, which can be affixed atop browsers for quick access to Google services or capabilities when venturing online.

In August of last year, Google made its Chrome web-browsing program available in Cuba so people there could search “faster and safer,” according to the updated blog post by the Pedro Less Andrade, the company’s director of public government and political affairs for Latin America.

The United States authorized commercial ferry services to Cuba for the first time in more than a half-century on Tuesday, another major step in improving relations between the two countries.

In what was hailed by ferry operators as “a historical event,” the US Treasury lifted a decades-old ban and at least four Florida companies said they had been licensed to launch boat services to the island.

That adds to the charter air services that focus on enabling Cuban-Americans to visit their families.

The moves come amid a landmark thaw in relations initiated by US President Barack Obama on December 17, when he broke a nearly six-decade Cold War-rooted estrangement between the two countries by lifting sanctions on travel and some trade, as the first step toward normalizing relations.