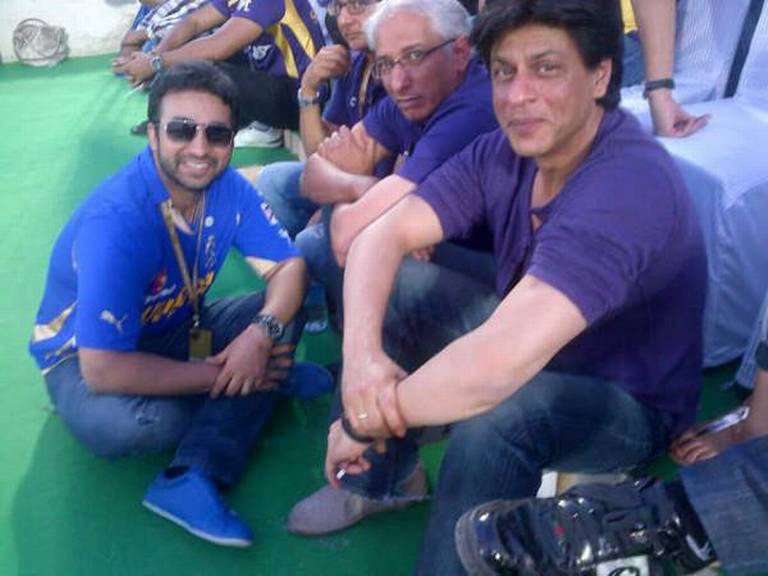 New Delhi: Raj Kundra isnâ€™t a happy man. Blame it on a commercial.

Heâ€™s particularly irked by the Â â€˜suck it, lick itâ€™ commercial of soft drink Frooti, where the makers have used stop motion animation technique to showcase Frooti Life, where miniature animated characters try to push a mango inside the new Frooti bottle and in the backdrop a song is played.

While many people have liked the new idea, Kundra feels such advertisements should not be aired.

â€œThis Frooti ad is disgusting! Kids singing â€˜suck it lick it aâ€™. @iamsrk bhai how did u approve this script? Tasteless literally!â€ tweeted Kundra, who is the husband of actress Shilpa Shetty.

Shah Rukh, who is the brand ambassador of the soft drink brand, has lent his voice towards the end of the commercial.

Shah Rukh, however, has remained mum on the whole issue.