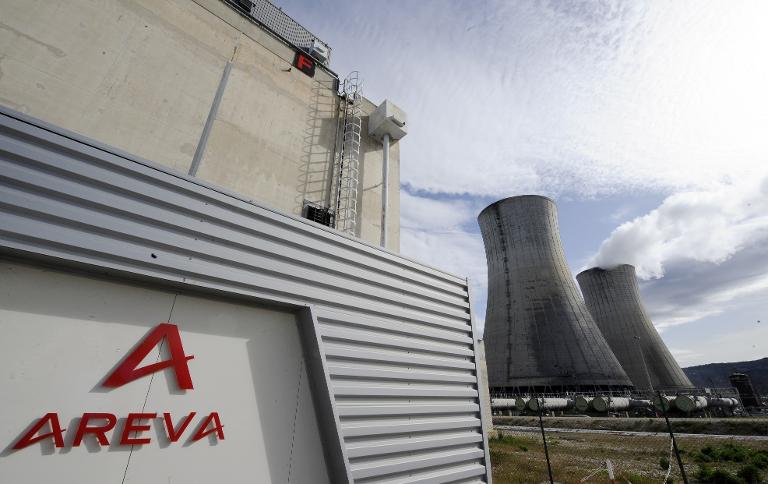 French nuclear group Areva, which incurred massive losses last year, announced Thursday it would cut up to 6,000 jobs worldwide as it seeks to slash a billion euros from its costs by 2017.

The number of job cuts will be between 5,000 and 6,000 worldwide, said the group’s human resources director Francois Nogue.

Areva had earlier said it plans to reduce its labour costs by around 15 percent in France and 18 percent internationally.

The group’s labour costs currently reach around 3.5 billion to 4.0 billion euros — an unsustainable level given that revenues are only about twice that, said Nogue.

“It is urgent to take the necessary measures to adapt the costs of our business to the reality of its markets,” said chief executive officer Philippe Knoche in the statement.

In March, the French nuclear group confirmed record net losses in 2014 of 4.8 billion euros ($5.3 billion) after it was forced to absorb costs linked to delays to its flagship next-generation reactor.

The mostly state-owned company, which had forecast losses of 4.9 billion euros, said it would make savings worth around one billion euros over the next few years.

It said the precise numbers of job cuts would be finalised after talks with unions, due to start this month.

The troubled company has already made reductions to its profit-sharing programme and other incentives, and had already announced 1,500 job cuts from its German operations, where around 5,000 people are employed.

Areva has suffered particularly in recent years as interest in nuclear power has cooled following the 2011 Fukushima disaster in Japan.