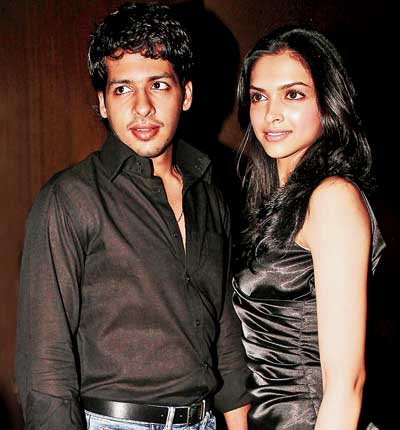 New Delhi: Nihaar Pandya, has been a well-known name thanks to his once-upon-a-time-Deepikaâ€™s-boyfriend status. But the aspiring actor is now all set to make his way to Bollywood.

Heâ€™s all geared up to act in a film, which will be directed by Dhanush’s elder brother Selvaraghavan.

Selva is going to remake one of his Dhanush-starrers in Hindi, written by Krish (the director of â€˜Gabbar Is Backâ€™).

According to a source, “Selva has had an interesting, chequered career in Tamil cinema. He is ready for Hindi cinema with a remake of his own Tamil film Kaadhal Kondein, though on his own terms.”

â€œSelvaraghavan didnâ€™t want to repeat the leading man in the remake. He will certainly work with Dhanush later. But heâ€™s making his Hindi debut with Nihar Pandya in the lead,â€ adds a source.

While Hollywood production Marigold was Niharâ€™s feature debut, the role was nothing more than a â€˜friendly appearanceâ€™.