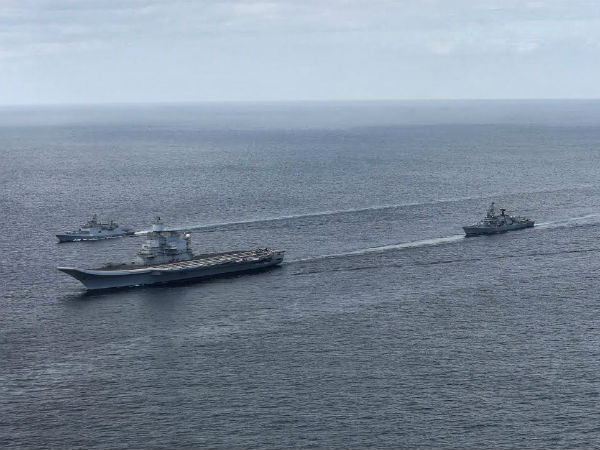 New Delhi: Ahead of Prime Minister Narendra Modi’s visit to China next week, the Dragon has said it is “eager to cooperate” with India on deep seabed mining in the Indian Ocean where its deep diving vessel reported to have discovered large deposits of precious metals like gold and silver.

Terming India an ideal partner, deputy director of the association He Zongyu told the state-run daily that “China and India are both developing countries and contractors with the International Seabed Authority (ISA) so we have a lot in common and plenty of opportunities for further cooperation.”

The association is China’s official organisation engaged in exploration and development of ocean floor and subsoil.

Chen Lianzeng, deputy director of the State Oceanic Administration, visited India on April 20 and suggested the two sides enhance cooperation on oceanic research and development. “If we cooperate, we could share the costs, the risks and the benefits,” he said.

Proposing the cooperation, Chen said China and India are on about the same level in terms of the development of deep seabed mining, which makes India an ideal partner.

Ocean here it reported to have discovered large deposits of precious metals like gold and silver.

During the latest mission in March, Jiaolong successfully carried out 13 dives to observe different hydrothermal areas, the characteristics of hydrothermal fluids and deep-sea biodiversity, gathering a huge amount of data and more than 700 samples.

The surprise proposal comes ahead of Modi’s three-day visit from May 14 during which he will hold formal and informal talks with Chinese President Xi Jinping and Premier Li Keqiang in Xi’an and Beijing.