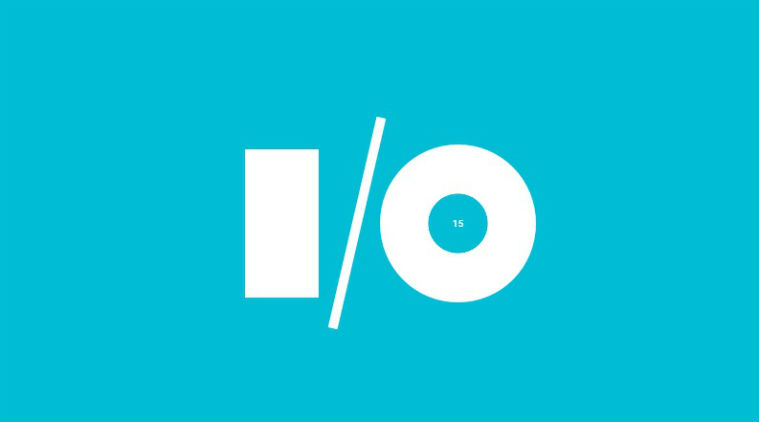 San Francisco: Googleâ€™s I/O 2015 conference is all set to start on May 28. The biggest and most awaited announcement from the Google I/O conference is the new Android OS. Last yearâ€™s conference showed Android L, and this year we wait for Android M.

According toÂ a report,Â one of sessions titled Android for Work, mentioned Android M in its descriptions. Interestingly the session has now been pulled from the schedule of events on the Google I/O site.

Other interesting sessions in the Google I/O conference are centered around Android TV, Android Wear, etc.

Hands-free appsÂ is another session that talks about how developers could provide users with a new method of access to the apps based on voice alone.

Google CastÂ aka Googleâ€™s ChromeCast for streaming mobile content on TVs will also have its own session. The description reads that â€œthe lead designer of Chromecast will talk about what it takes to â€œcast-ifyâ€ your app, and to take advantage of the latest updates to the cast model for multi-screen interactions, shared queues, sound systems, and games, all using the mobile phone as the controller.â€ We could get a second version of Google Chromecast as well.

One session will discuss Android Auto APIs that allow developers to bring existing audio and messaging apps to the car. Earth in Real Time will see Google talk about its latest acquisition Skybox and how it plans to useÂ satellite imaging.

At the end there will be aÂ Video-Chat for Web, iOS and Android session, which talks about WebRTC which allows real-time audio, video and data communication and will focus on building cross-platform apps for voice and video chat. WebRTC is a free, open project supported by Google, Mozilla and others which allows browsers and mobile applications to engage in Real-Time Communications (RTC) capabilities via APIs.