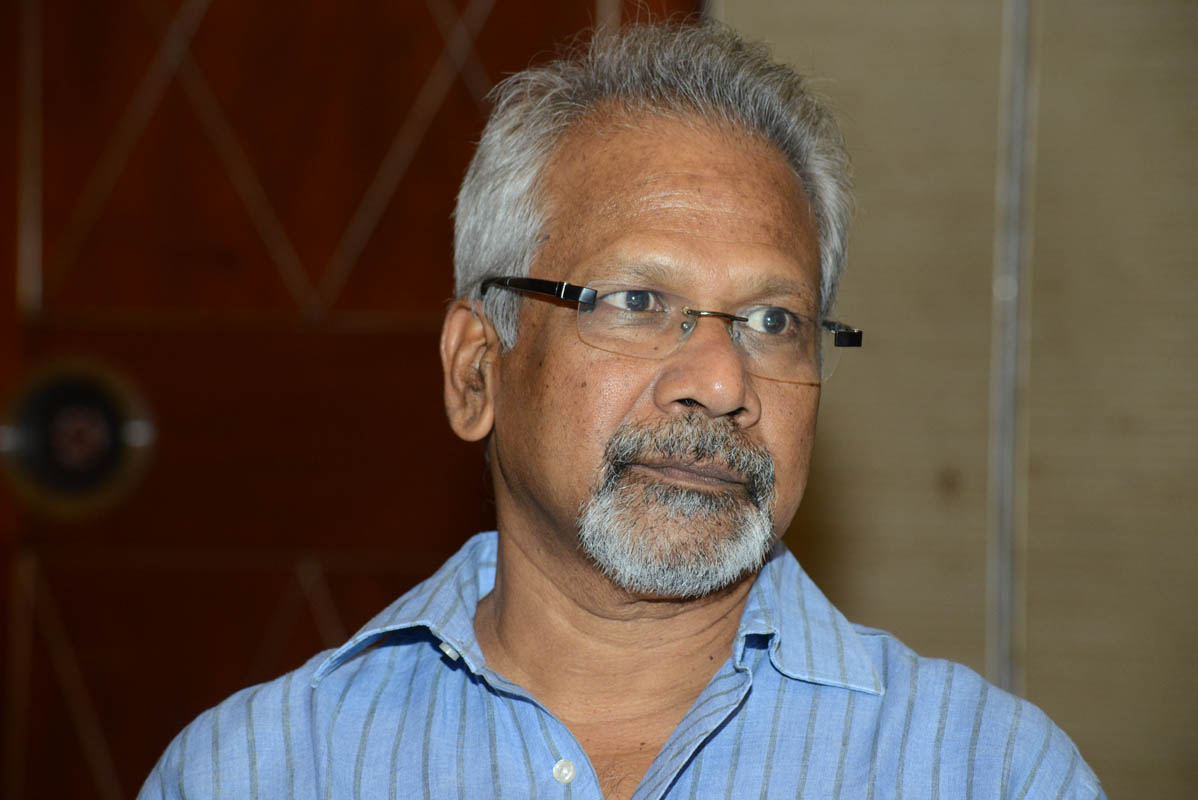 Renowned filmmaker Mani Ratnam is fine. He was admitted to a Delhi hospitalÂ on TuesdayÂ night as he experienced some breathlessness. Heâ€™s been discharged from the hospital and will return to ChennaiÂ on Thursday, his wife Suhasini Mani Ratnam said.

The ace director was playing golf when he experienced some breathlessness. Suhasini said heâ€™d gone to play directly from the airport and had played nine holes when he felt breathless.

Given his past medical history, he decided to go to a hospital there.

It was a government hospital and he was admitted to the ICU, but doctors soon cleared him.

It is believed that the breathlessness was probably because of the altitude, she said.

After he was cleared, he left for Delhi, and went to Apollo Hospital, Indraprastha, for a check-up.

Doctors monitored him overnight and found him to be fine.
Â