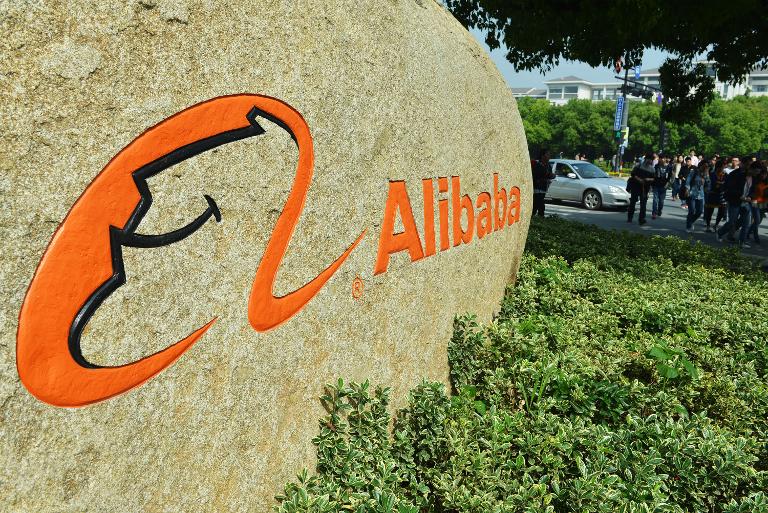 Jonathan Lu, who had taken up the CEO post in May 2013, will be replaced by Daniel Zhang, currently chief operating officer, from Sunday. Lu will remain on the management board as vice chairman.

“There is no better person to lead Alibaba Group as we embark on the next stage of our growth on top of the strong foundation that Jonathan helped build,” Alibaba founder and executive chairman Jack Ma said of Zhang.

Zhang, who joined the company in August 2007, is credited with turning Taobao Mall — a business-to-consumer platform — into one of the group’s most important businesses.

He was also a key architect of Alibaba’s Singles’ Day online shopping sale, which has become the world’s biggest electronic retail event.

The management shake-up came as the company turned in a 45 percent gain in revenues in the January-March quarter, though profits plunged by nearly half.

Zhang told Bloomberg television Thursday that the company was looking to bring in a younger generation of leaders.

“We will adopt a zero net asset policy this year for our headcount policy. But we will definitely continue to hire talented people to join us and replace those guys, under-performing employees,” he said.

Zhang said the leaders of the company’s key business units were born in the 1970s.

“We also are trying to bring more and more 1980s, 1985, 1990s young generations to the middle-class level, finally to the leadership level,” he said. “We believe this will be the foundation for our future growth.”

The Hangzhou-based company completed the world’s biggest IPO in September with a listing on the New York Stock Exchange that raked in $25 billion.

The IPO was priced at $68 and the shares rocketed to $120 in November. But since then they have been hammered by poor third quarter results and a row with Chinese authorities accusing Alibaba of allowing imitation goods to be sold on its platform.

The new quarterly report and management change though gave the shares a boost: Alibaba soared 7.1 percent to $85.65 on the New York Stock Exchange in early trade after the release.

On Thursday, the company said its net profit plunged 49 percent to $463 million for the final quarter of its financial year ending March, hit by a share-based compensation expenses.

But revenues rose 45 percent to $2.81 billion, with mobile revenue showing a three-fold leap to $846 million.

Transactions made on mobile devices continued to grow, and accounted for just over half of the value of sales made on the company’s China retail platforms, up from 42 percent in the previous quarter.

The number of active buyers on its Chinese platform reached 350 million for the year ending March, up 16 million from December.

Founded by Ma in 1999, Alibaba is China’s biggest e-commerce company but is seeking to expand beyond its traditional business.

The Chinese company and Amazon are considered competitors in some areas but unlike the US firm which makes its own e-book reader, Alibaba has no products of its own and simply provides a trading platform.