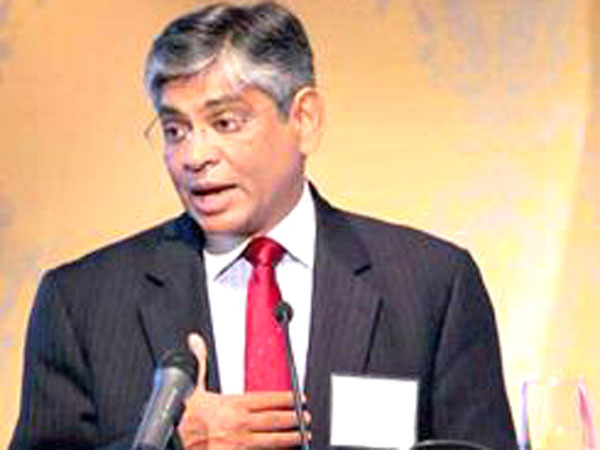 New Delhi: With two back-to-back heads of the State visit in less than a year after the formation of the new government, it is a “very momentous” phase of India-US relationship, top Indian envoy to the United States said.

“We are in a very momentous phase of our relationship. India is moving quickly on its commitment to reform, throwing up tremendous opportunities for working together,” the new Indian Ambassador to the US, Arun Kumar Singh, told members of the US India Business Council (USIBC) on Wednesday.

Selecting the American business community for his first major public interaction after arriving in the US capital, the new Indian Ambassador exuded confidence that the US business and industry will continue to seize the potential.

“Our cooperation will reinforce our strategic ties in a long-term framework,” he said.

Singh was welcomed by USIBC chairman Ajay Banga and President Mukesh Aghi at the reception hosted in his honour.

The past year has been transformational in many ways. It was exactly a year ago that Prime Minister Narendra Modi took over the reins of a new government, riding on an unprecedented mandate for development and reform, Singh said.

Since then, the government has pushed forward with the reform agenda at a remarkable speed, focusing on infrastructure development, manufacturing, technological advancement, skills development and financial inclusion, through new and innovative programmes like Make in India, Digital India, Smart Cities and the Jan Dhan Yojana, he said.

“Behind all these initiatives lies the Prime Minister’s vision of making India a global manufacturing hub, with state of the art infrastructure and a skilled workforce,” he said.

He wants India to take its rightful place as a fast growing economy, tapping the huge potential of its young population, Singh told the US business community.