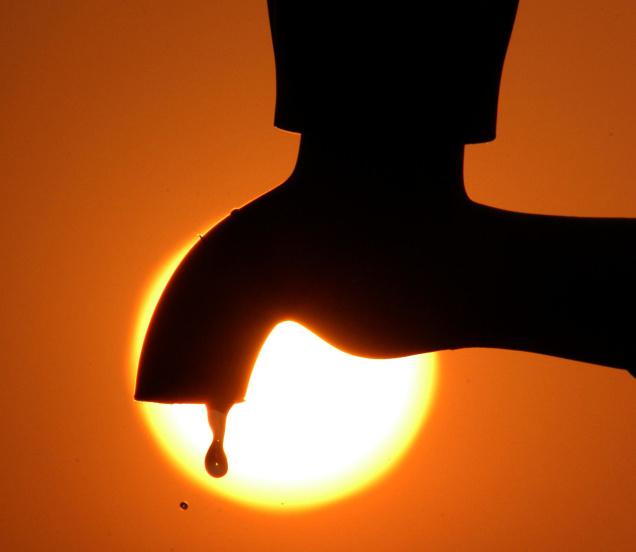 Thiruvananthapuram:Â In an endeavor to end the drinkingÂ water crisisÂ in Kerala’s Malappuram town, women are digging wells to make the area drought free.

About 20 women have undertaken well-digging, a job traditionally done by men under the National Rural Employment Guarantee Scheme.

“As far as thisÂ gram panchayatÂ is concerned, the biggest benefit from the National Rural Employment Guarantee Scheme has been the digging of bore wells. For the last three months, this work has been going on in different wards of the village. Even in places where people couldn’t find water and abandoned work, women have succeeded because of their unity and determination,” said Gram Panchayat president A Jamila.

She believes these women have proved that a job as physically demanding as digging can also be done by the women.

Kalikavu, a tiny village around 12 kilometres from Malappuram, is in a wretched condition as the people regularly suffer from drinking water crisis. Around 100 wells have been dug in different areas of the village in the last one year. The local women, who are fully aware of this problem, are doing it with a strong conviction hoping to put an end to the issue of water-crisis in their village.

Realising the safety hazards related to the work, they have also sought for the government’s aid.

“There are safety issues associated with this work. Sometimes problem arises during digging as there may be hard rocks. Some women have already faced injuries in hands and feet from sharp rock pieces. It will be helpful if the government can provide us some safety measures and also consider our wage increase,” said Anita P, one of the women workers.