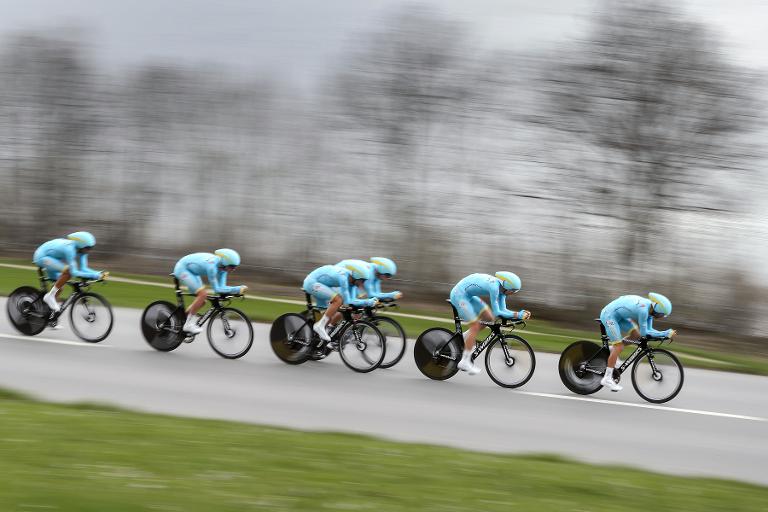 Cycling’s world body the UCI says Astana, who last month were allowed to retain their WorldTour licence despite a series of doping shocks, have agreed to “undergo a fundamental reform in order to prevent the risks of doping”.

In February, the UCI had demanded the Kazakh-funded team be stripped of its World Tour Licence which would have barred them from the main international races, including the Tour de France and Tours of Italy and Spain.

But an independent commission agreed to allow Tour de France champion Vincenzo Nibali’s team to keep racing in a decision delivered on April 23.

Detailing its reasons for that verdict the UCI’s independent licensing commission in a statement explained that “at this stage, in view of the modifications … and the absence of further incidents since autumn 2014, it is found that the sanction of a withdrawal, motivated mainly by facts of the past would be too harsh a punishment.”

Astana’s place in the peloton had been under threat since five riders with either the professional World Tour squad or the team’s Continental Tour affiliate failed doping tests last year.