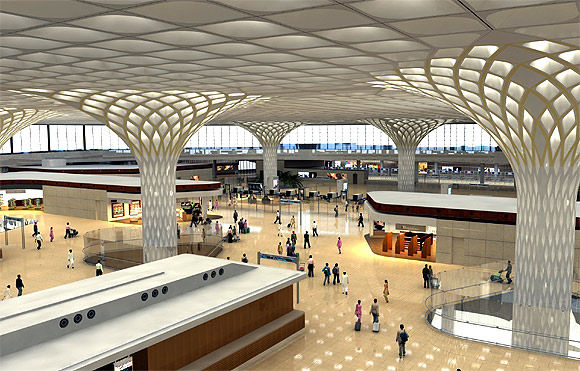 Mumbai:Â Even as the BJP-led government has identified tourism as one of its thrust areas with the portfolio directly under the chief minister, the tourism department is scrambling to find land in the major tourist areas of Mumbai to set up a tourist reception centre.

A tourist reception centre is proposed to be a one-stop solution for the over 50 lakh tourists that visit the state every year to scout destinations, plan trips and make itineraries. States such as Goa, Odisha, Madhya Pradesh, Uttar Pradesh, and Rajasthan, have set up reception centres in their capitals.

After failing to getÂ land in plum areas of Mumbai like Cuffe Parade, Marine Drive and Bandra Kurla Complex, the Maharashtra Tourism Development Corporation (MTDC) is now considering a plot in Wadala, which the state government has offered after more than a five-year hunt. â€œThe collectorâ€™s office has suggested a 4,000 sq m plot next to the sales tax office at Wadala. It is still at an initial stage,â€ said Valsa Nair Singh, principal secretary, tourism and culture.

Department is evaluating the proposal, officials are not keen on Wadala asÂ it is away from the centreÂ of tourist activity in Mumbai, MTDC officials said.

â€œThough it is touted to be the next big commercial centre in Mumbai, it will take a long time for Wadala to develop. South Mumbai would have been the most convenient location. It is home to several tourist attractions in Mumbai,â€ an official said.