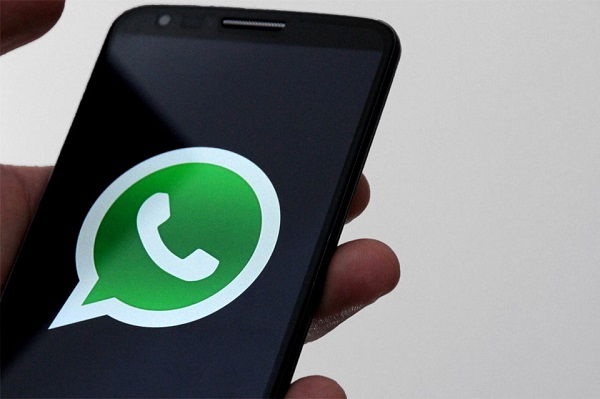 Kanpur: A sub-inspector posted at Kanpur Dehat district has sent his resignation via Whatsapp to a helpline number started by the police for addressing the complaints by the public.Â

“We have directed SP of Kanpur Dehat, Sabharaj to investigate the matter and submit the report within 24 hours following which action would be taken,” IG Ashutosh Pandey said.Â

This is the first time that a police official has submitted his resignation through such a platform, he said.Â

A helpline number, for the 176 police station in the nine districts of Auraiya, Etawah, Farukhabad, Kanpur, Kanpur Dehat, Kannuaj, Jhansi, Jalaun under Kanpur Zone was started on April 16 by IG Pandey.Â

A Whatsapp account was also created for the people to register their complaints to the police through video, audio and text messages.