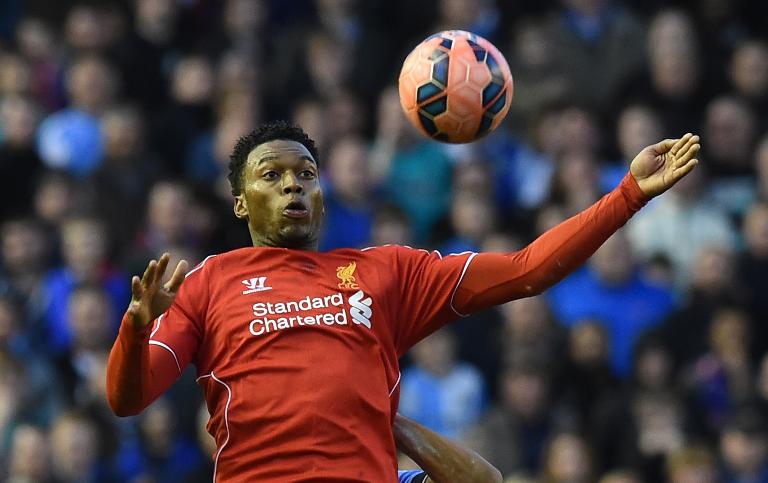 Liverpool’s star striker Daniel Sturridge sent out a positive message after undergoing hip surgery in the United States on Tuesday.

The 25-year-old’s season has been blighted by injury, picking up the hip problem after a previous five-months lay off with a thigh injury.

The current problem came up in early April and has been a blow to Liverpool’s late season surge.

“Just want to let the world know I’ve had a successful operation on my hip today and I want to thank God for allowing that to be possible,” Sturridge wrote on Instagram.

The England striker has made just 12 starts and six substitute appearances for Liverpool this season scoring just five goals, and will now begin a programme of recovery and rehabilitation.

“Onwards and upwards from here. Thanks for the support,” Sturridge wrote.

It’s all a far cry from last term when the former Chelsea forward’s 24 goals took Liverpool to within sight of their first English title since 1990 only for them to fall agonisingly short as they finished runners-up to Manchester City.

This season, Liverpool’s remaining strikers have failed to fill the goal gap left by Sturridge’s repeated absence and the departure of star forward Luis Suarez to Spanish giants Barcelona.