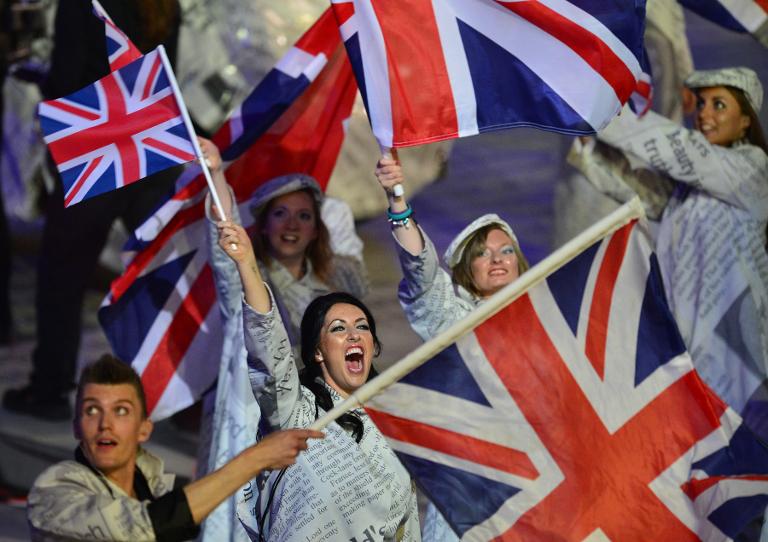 Thirteen-year-old British schoolboy Jeffrey is planning to vote Labour. Not in Thursday’s general election, but in a mock vote organised by his school as part of a drive to promote “British values”.

“Although you are too young to vote legally in this election, in 2020 you will all be able to vote,” assistant principal Geoff Roberts told pupils at an election-themed assembly at a secondary school in Lewisham, southeast London.

“So as a preparation, we are going to have a ballot box, some polling booths and you will be able to vote for the party of your choice.”

The result will be revealed on Friday — the same day the nation will learn the outcome of an election described as one of the most unpredictable in living memory.

The children will vote after learning about politics in Britain, where Prime Minister David Cameron’s Conservatives and the centre-left Labour party are vying for power.

“We were talking about important leaders in the past, and how important it is to vote for a good leader because they will decide what happens in Britain,” said Fuad, 14, after sitting through a lesson on Margaret Thatcher, Tony Blair and other past leaders.

Jeffrey said he wanted to vote for Labour, who have promised to cut university tuition fees which have risen to up to Â£9,000 (12,000 euros, $13,500) a year under Cameron’s coalition government.

“I hope it will be cheaper than Â£9,000,” he added, looking forward to a time when he might study at university.

The multicultural southeast London school is far from the only one in Britain holding mock elections on Thursday.

Since 2014, English schools have had a duty to promote British values — an initiative Education Secretary Nicky Morgan has said could help avoid events such as the Charlie Hebdo attack in Paris in January.

The effort does not involve flags or singing the national anthem but there is a requirement for “every school to promote the basic British values of democracy, the rule of law, individual liberty, and mutual respect and tolerance for those of different faiths and belief.”

“I think the agenda of the government is about creating a common culture. They want people to have a sense of identity and a sense of belonging to this country,” said vice principal Marvin Charles.

Concerns over identity are not new and were inflamed after the 2005 London bombing attacks perpetrated by young British Muslims.

But they have resurfaced recently following a scandal over an alleged attempt by Islamists to infiltrate several Birmingham schools and a wave of British teenagers travelling to join the Islamic State (IS) group in Syria.

“They were born here, they were raised here and yet they have no sense of connection to being here. That is an issue and that is what we need to tackle,” Charles said.

The new initiative has been questioned by some who question how easy it is to define British values and whether schools should promote them. But the reception has been broadly positive.

According to The Key State of Education survey report, a poll of 1,180 school heads in England, 70 percent believed it appropriate for schools to promote British values.

John Claughton, chief master at the private, all-male King Edward’s School in Birmingham, said instilling strong values has long been the role of schools like his, where about 60 percent of students are of Asian heritage and about one in five is Muslim.

“Respect for each other, for other people’s ideas, celebration of difference, the value of ideas, of dialectic, questioning and challenging ideas, intellectual curiosity: those things are absolutely fundamental to our kind of school,” Claughton said.

“I don’t think these are British values at all, they are universal human values.”