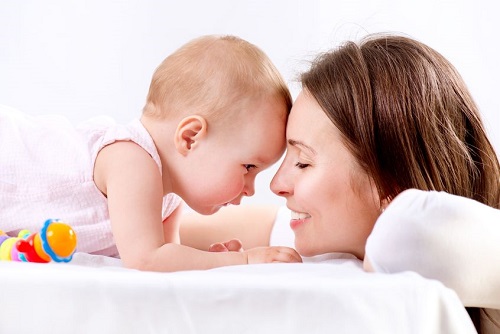 Norway ranks as the world’s best place to be a mother, well ahead of the United States which dropped to the 33rd spot in the annual scorecard released by Save the Children on Monday.

Somalia is the worst place, just below the Democratic Republic of Congo and the Central African Republic.

Save the Children released its 16th annual Mothers’ Index, which rates 179 countries based on five indicators related to maternal health, education, income levels and the status of women.

This year, the United States dropped from number 31 on the list to 33, behind Japan, Poland and Croatia.

American women have a one in 1,800 risk of maternal death, the worst level of risk of any developed country in the world, according to the report.

An American woman is more than 10 times as likely to die in childbirth than a Polish woman.

Scandinavian countries have consistently taken the first spots in the Mothers’ Index, with Norway this year beating out Finland which held the top spot last year.

Among the top ten, Australia is the only non-European country, at number nine.

France and Britain take the 23rd and 24th spot, below Canada at number 20.

The ten worst places are all sub-Saharan African countries, with Haiti tied with Sierra Leone for the 169th spot.

The disparity in terms of infant mortality is striking.

In the top 10 countries, one mother out of 290 will lose a child before the age of five. In the bottom 10, that rate stands at one in eight.