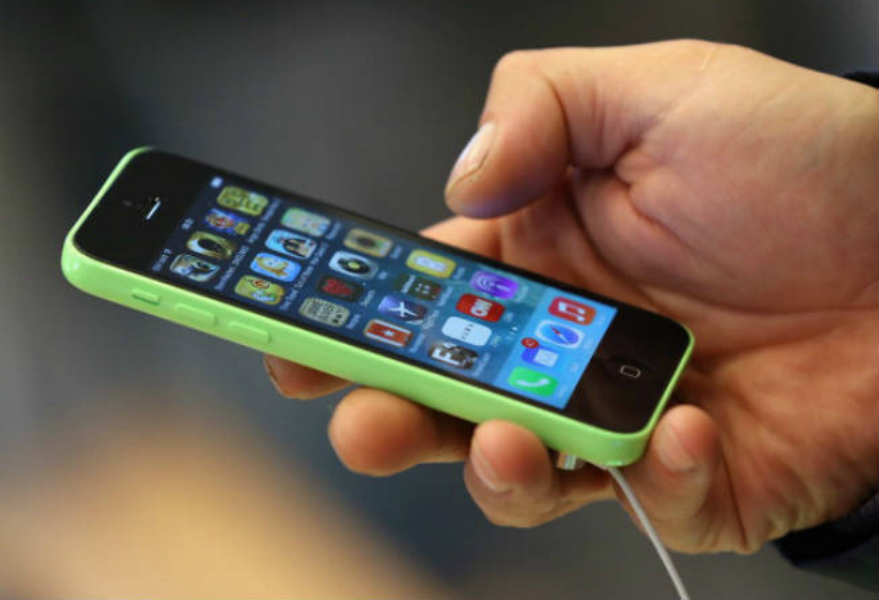 Moving a step forward in its mission â€œsmart and people friendly policingâ€, the Delhi Police are now going to launch a new Mobile Application wherein victims of economic frauds and cyber crimes can file their FIR online. The new mobile application will be named â€œEconomic offence & Cyber crime Appâ€.

With the launch, victims will no more be running from pillar to post to get their complaints registered. The high-tech mobile App will also have the option to attach documents and evidence supporting the allegations made by the complainant.

Taj Hassan, special commissioner of police (crime branch and EOW), said the proposal for the new App has been approved by commissioner BS Bassi.

A leading software company has been roped in to create the mobile application, Hassan said.

â€œOur prime objective is to provide people a transparent system which will certainly curb complaints of harassment by police personnel,â€ said Hassan.

This mobile application is expected to be launched by June.

Explaining the characteristics and functioning of the new mobile application, a senior EOW officer said the app will have a drop down menu, containing different options as per the nature of the offence.

In the drop down menu, the user will have to choose one of the options, according to the offence committed against him/her. After selecting the option, the complainant will attach supporting documents. The complaint will either attach scanned copies of the documents or can only mention details of such documents with the complaint, the EOW officer said.

â€œThe second stage will be the scrutiny of complaints and related documents. There will be a set of questions for both the complainant and accused. Their responses will be verified by scrutiny officers. A final decision to register the FIR will be taken accordingly,â€ he said.

While FIRs in economic offences involving amount exceeding Rs. 2 crore will be registered with the EOW, only after the approval of special CP (crime and EOW), other such FIRs will be registered and probed at local police stations.