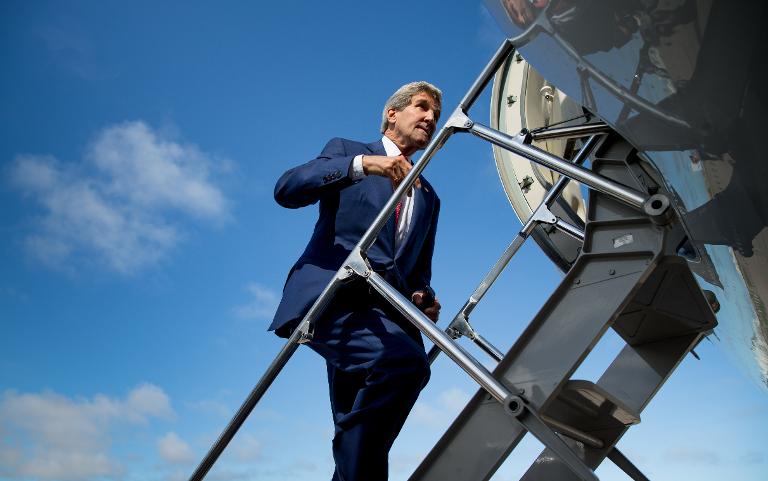 US Secretary of State John Kerry arrived in the Horn of Africa nation of Djibouti Wednesday, home to the main US military base on the continent and just across the sea from war-torn Yemen.

Djibouti, a strategic former French colony and port that guards the entrance to the Red Sea and Suez Canal, is also a key contributing nation to the African Union force fighting Al-Qaeda-affiliated Shebab insurgents in neighbouring Somalia.

“Djibouti is making a very significant contribution, helping to push back against extremism,” Kerry said during a visit to a mosque with Djiboutian officials.

Kerry is making the first visit by a Secretary of State to Djibouti, and officials said he will thank the government for its help in supporting some 500 US citizens fleeing the civil war in nearby Yemen.

“He will be thanking the Djiboutian government for their efforts in Yemen in terms of the assistance to American citizens,” a US diplomat said.

Djibouti is home to Camp Lemonnier, the US military headquarters on the continent that is used for anti-terror operations in Yemen, Somalia as well as for other operations across Africa.

Kerry’s visit Djibouti ends the east Africa leg of a tour that has taken in Kenya and Somalia, where the fight against the Shebab insurgents has been a focus of talks.

As he did in Kenya, Kerry will discuss with Djiboutian officials “how to more effectively deal with the threat that Al-Shebab and others have posed in the region,” the diplomat added.

He is due to meet with President Omar Guelleh of Djibouti, and travel to Camp Lemmonier.

In Yemen, a Saudi-led coalition launched air strikes against Shiite Huthi rebels and their allies on March 26 after they seized control of large parts of the country, sending thousands fleeing, many to Djibouti.

Djibouti is already stretched with the refugees it hosts: the tiny nation of some 850,000 people looks after some 28,000 mainly Somali refugees.

At its narrowest point, there are only some 30 kilometres (20 miles) between Djibouti and Yemen, across the Bab al-Mandeb straits, the key shipping channel at the entrance to the Red Sea that separates Africa from Arabia.

Before Djibouti, Kerry spent three days in Kenya, including a brief but symbolic trip Tuesday to the Somali capital Mogadishu, the most senior US official to visit since Washington’s doomed military intervention more than two decades ago.

After Djibouti, Kerry heads to Saudi Arabia later on Wednesday, before travelling onwards to France for talks on regional security, as well as to take part in commemorations marking the end of World War II in Europe. 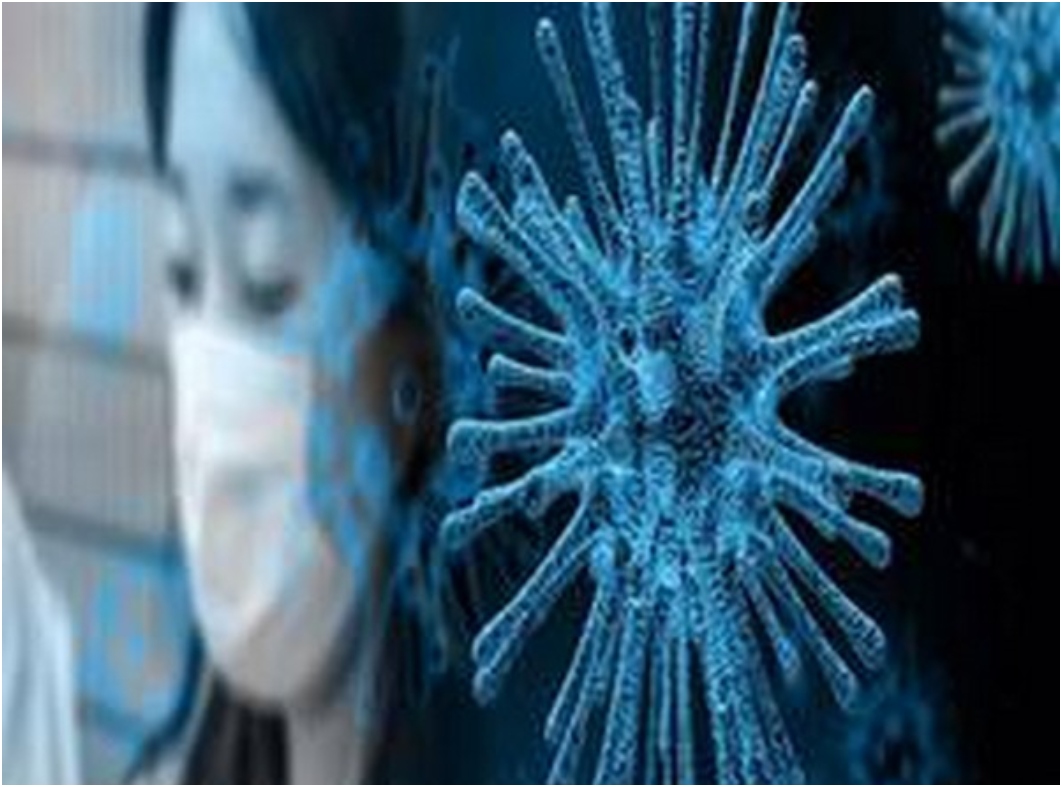