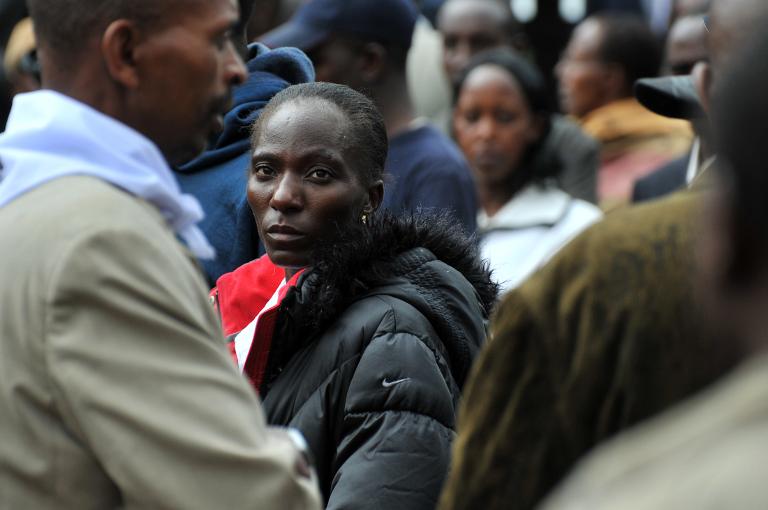 Kenyan marathon champ and Olympic medallist Catherine Ndereba has survived an armed robbery at her home outside the crime-ridden capital Nairobi.

“Five men, one armed with a pistol, confronted her before heading to the house to rob her. We have already launched an investigation but the good thing is that apart from stealing no one was injured,” police spokeswoman Gatira Mboroki told Capital FM.

The thieves reportedly made off from Ndereba’s Karen home with goods worth 44,000 Kenyan Shillings ($460), including clothing, electronics and a pair of shoes.

Ndereba, 41, made a comeback in Japan last month after a two-year break.