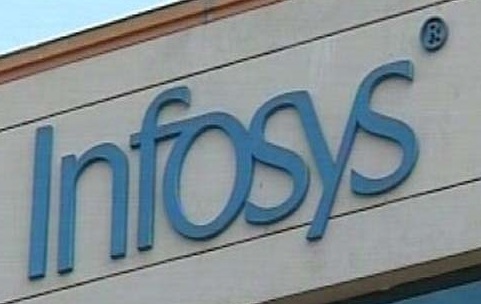 Mumbai: Infosys is signaling its intentions to tap into India’s evolving software products ecosystem. The company is evaluating at least half a dozen earlystage startups in India for investments.

Infosys has allocated about $250 million (Rs 1,580 crore) for investments, aims to park $10-25 million per startup if it decides to invest in any of the software product firms it is in talks with, three people familiar with the developments said.

India’s second-largest software exporter is also finalising an agreement to sign up for software products think-tank iSpirt’s mergers and acquisitions program to connect with early-stage product companies, these people said, all requesting anonymity.Â

“Infosys is mostly looking to evaluate startups that focus on areas such as decision science and artificial intelligence, most of the startups Infosys wants to look at have an India-for-global focus,” said one of the people directly familiar with the discussions.Â

iSpirt’s M&A connect program has a curated list of nearly 100 early-stage software companies under a business exchange program that typically connects large enterprises such as IBM and SAP with early-stage startups that are building disruptive software solutions. Companies like IBM, SAP, Intel, Microsoft, Amazon, Google, Flipkart and Salesforce are members.Â

In January, Infosys expanded the size and scope of its startup fund by five times to $500 million. Later, Sikka pledged to invest $250 million in Indian startups in the first such commitment by a cashrich software services company.Â