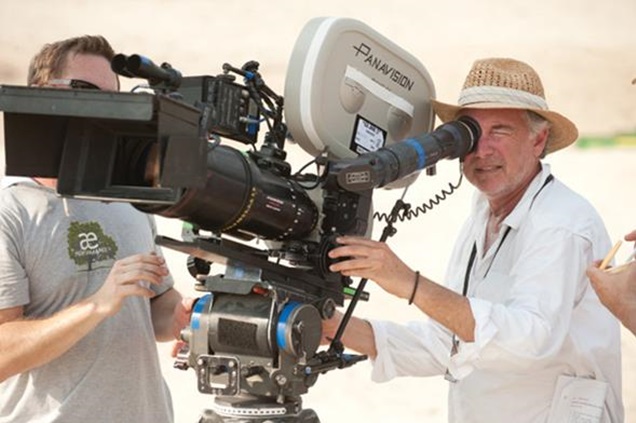 Â Los Angeles: StephenÂ Windon, the cinematographer behind “Furious 7” and “Fast and Furious 6”, will be making his directorial debut with action thriller “Full Throttle”.Â

The feature, written by Todd Slawsby, is set for production in the first quarter of next year.Â

“Full Throttle” is about a motorcycle racer who works as a courier in Kuala Lumpur after suffering a career-ending crash during a race in Singapore.Â

The film will bring together production teams from Hollywood, Malaysia and Singapore. It will shoot throughout Malaysia, with additional photography in Singapore.