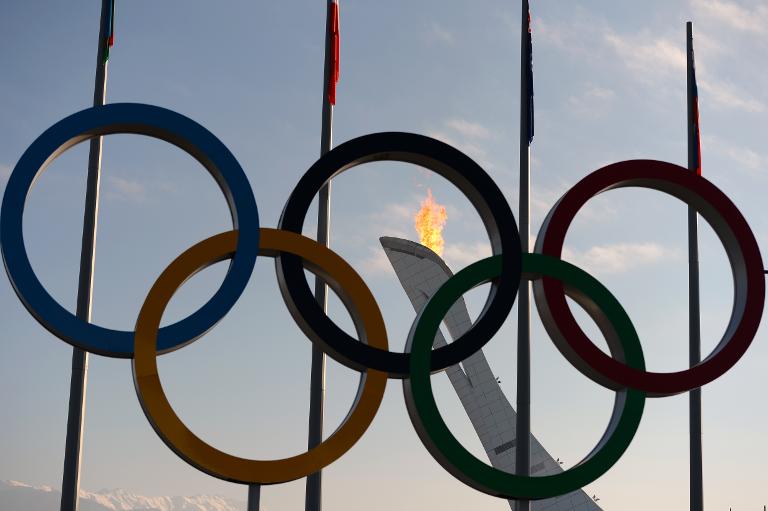 Cities have until September 15 to enter bids and the International Olympic Committee will make a decision in mid-2017.

Paris is close to entering an intense Olympic battle, the French capital that lost out to London for the 2012 Games has only to officialise its candidature after backing from the Paris City Hall in April.

The United States has entered Boston, Rome will lead an Italian bid. Germany will enter Hamburg if a city referendum gives support. And Budapest have now expressed interest in discussing the conditions to become an official candidate.

“We have five cities who are interested,” Dubi announced at the Olympic movement’s headquarters in Lausanne.

Representatives from Budapest will meet the IOC on Thursday “in a discussion phase”, said Dubi, stressing that this by no means suggests a definite bid by the Hungarian capital.

Paris will discuss their prospective bid with the IOC on June 3, followed by Rome in July, according to the Italian Olympic Committee.

“During these meetings in the ‘invitation phase’ we will discuss the projects of each of the cities and answer their questions,” Dubi said.