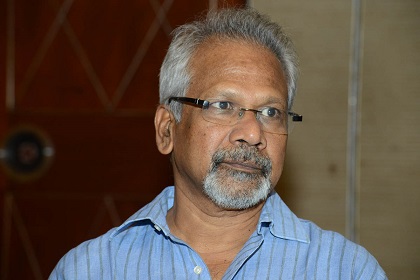 The 58-year-old was admitted to Indraprastha Apollo Hospitals on Tuesday afternoon, a senior official at the hospital said.

“The filmmaker was holidaying in Srinagar when he complained of chest pain and uneasiness and was rushed to Delhi for a check up,” the official said.

Ratnam is undergoing a series of tests.

“He is stable and taking rest. He will be discharged later in the day,” said a hospital source.

Ratnam had suffered cardiac problems while working on filmsYuvaÂ andÂ RaavanÂ in 2004 and 2009.