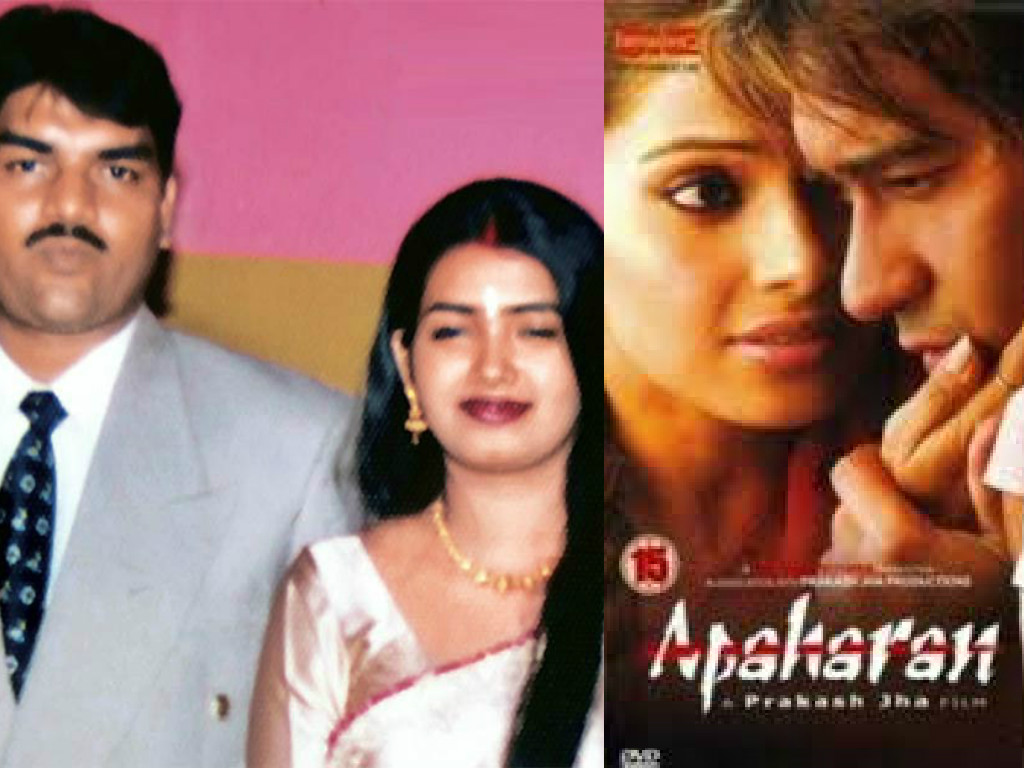 It is the Ajay Devgan starrer ‘Apharan’ being enacted again in Bihar yet again. The abduction industry, which was in a dormant state in recent years, appears to be again becoming active in Bihar.

A leading doctor from Gaya and his wife are suspected to have been kidnapped while they were traveling in their Audi car. The police have failed to trace either the couple or their swanky new car over the past couple of days.

Pankaj Gupta, who is a leading paediatrician in Gaya, and his wife Shubhra Gupta were returning to Gaya from Giridih in Jharkhand where they had gone to attend a family weddingÂ on FridayÂ when the incident took place.

Gupta, who also belongs to an industrialist family from the district, was driving the car when he and his wife along with their car went missing.

The Gaya police lodged an FIR in this connection on the basis of the statement of the doctor’s brother Neeraj. In his complaint, Neeraj said his brother and sister-in-law had left Giridih at aroundÂ 10.00 amÂ on FridayÂ and had last talked to the family at aroundÂ 1.30 pmÂ but when they did not reach home byÂ 3.00 pm, the family members panicked since their cell phones were also found to be in switchoff mode.

Though the doctor’s family has not received any ransom call so far, it is believed that they have been kidnapped by a criminal gang active in the area.

The Bihar Police have formed a special team to find the doctor and his wife. Director General of Police P.K. Thakur said raids were being conducted to locate them. Gaya’s Senior Superintendent of Police P. Kannan said a task force had been set up to ensure the safe return of the duo.

According to police sources, this is the first time when a leading doctor has been abducted along with his wife in the state. CCTV footage revealed that the doctor’s car had crossed the Barhi checkpost in Jharkhand atÂ 12.34 pm.

The last location of their cellphones was found to be near Bhadeya village that falls between Dobhi and Barachatti in Gaya district.

Shortly before they disappeared, Shubhra had made a call to her family informing it that they would be home for lunch in about an hour. She had also instructed the driver to go and fetch her daughter from school.

Though the area from where the doctor and his spouse went missing is considered to be a stronghold of the Maoists, the police suspect the abduction to be the handwork of criminal gangs of either Bihar or Jhakhand or adjoining Uttar Pradesh. The non-recovery of their Audi car has also baffled the police.

Investigators are also probing whether the car was taken inside the jungle or was kept inside a huge container atop a truck.

Neeraj who lodged the FIR said that Pankaj, on arrival, was supposed to go to his clinic to see his patients who were waiting for him. But when he did not reach there, his compounder informed the family.

Meanwhile, the Bihar unit of the Indian Medical Association (IMA) has issued a 72-hour ultimatum to find the Gaya doctor or it would resort to agitation.

Sahjanand, president of the association, said that its five-member team would go to Gaya to press the police for early recovery of the couple.

The central Bihar unit of the Chamber of Commerce has also given 48 hours to the police for the same.