Home Music & Entertainment Beatles did not spark musical revolution in US 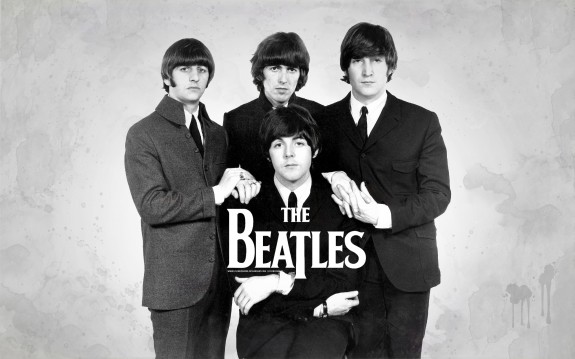 Beatles may have been given too much credit for sparking the musical revolution which started in the US in 1964, a new study has claimed.Â

The researchers studied trends in style, the diversity of the charts, and the timing of musical revolutions.Â

They found that, contrary to popular belief, the so-called “British Invasion” of US pop music by groups such as The Beatles and The Rolling Stones, did not start a rock revolution, but only followed existing trends.Â

The greatest musical revolution in US pop history was also not 1964, but 1991 when hip-hop arrived in the charts, researchers said.Â

The analysis of 17,000 songs from the US Billboard Hot 100 charts, 1960 to 2010, is the most substantial scientific study of the history of popular music to date.Â

The study found that 1986 was the least diverse year for the charts, a fact the researchers attribute to the sudden popularisation of drum machines and samplers at the time.Â

Diversity recovered after that, and while it was declining again by 2010 the scientists reject pessimistic views of chart diversity: there is no evidence for a general trend towards homogenisation in the charts.Â

The researchers from Queen Mary University of London and Imperial College London used cutting edge methods from signal processing and text-mining to analyse the musical properties of songs.Â

Their system automatically grouped the thousands of songs by patterns of chord changes and tone allowing researchers to statistically identify trends with an unprecedented degree of consistency.Â

“For the first time we can measure musical properties in recordings on a large scale. We can actually go beyond what music experts tell us, or what we know ourselves about them, by looking directly into the songs, measuring their makeup, and understanding how they have changed,” Matthias Mauch, from the School of Electronic Engineering and Computer Science at QMUL, lead author of the paper, said.Â

“No doubt some will disagree with our scientific approach and think it’s too limited for such an emotional subject but I think we can add to the wonder of music by learning more about it,” said Mauch.Â

“It’s exciting to be able to study the evolution of popular music scientifically. But now we want to go further, and find out not just how the music has changed, but why,” Professor Armand Leroi of Imperial College, senior author on the paper, added.Â
Â