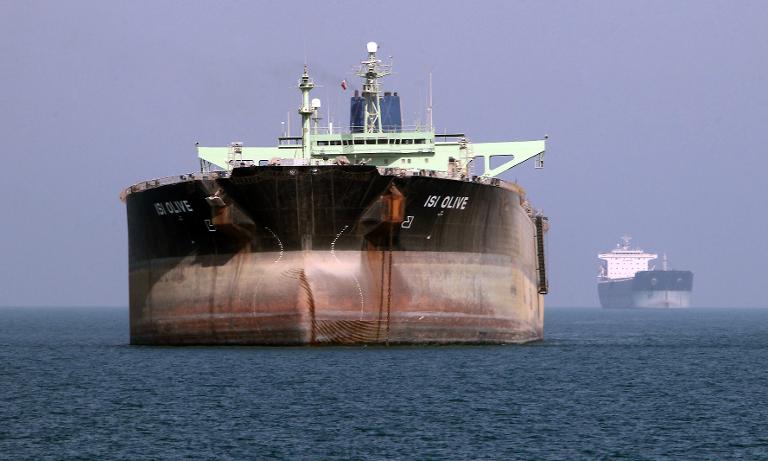 Iran is expected to outline big oil and gas projects at a major industry event Wednesday, seeking to lure foreign investment while driving a hard bargain on potential deals.

The plans, which have been trailed in the Iranian media, will likely dominate Iran’s 20th Oil, Gas, Refining and Petrochemical Fair, a four-day event in Tehran, which opens at 0930 GMT.

Oil Minister Bijan Zanganeh, who has signalled Iran’s willingness to see international oil giants return, is to give the keynote address.

The exhibition comes as Iran and six world powers inch towards a final nuclear agreement that could lift sanctions imposed on the Islamic republic and remove barriers to foreign investment.

But with crude below $60 a barrel and the market experiencing a supply glut, talk of a windfall from Iran’s long-undertapped resources is hard to gauge.

With the prospect of the nuclear deal, foreign companies are also weighing the cost of doing business in Iran against the potential returns.

According to the oil ministry, 30 countries — including Britain, China, France, Germany, Russia, Singapore and the United Arab Emirates — will have delegates at the Tehran exhibition.

Some 1,200 Iranian companies and 600 international businesses have registered, but no representatives from the US or Saudi Arabia will attend, a spokesman said.

The development of oil and gas fields, including the massive South Pars gas field, shared with Qatar, and the West Karoun oilfield, offer significant potential for foreign tie-ups.

Under Iranian law, foreign companies in the oil and gas sector must partner with local firms.

But with the oil ministry keen to rebuild the industry, having seen exports more than halve under sanctions, there is speculation that contractual terms may be enhanced to attract investors.

Iran is also keen to utilise modern Western technology in the oil sector, the conditions of which would likely be a key part of new contracts.

Major energy firms left or were stifled from doing business in Iran after the United States and the EU imposed sanctions on the industry in 2012, as punishment for Tehran’s disputed nuclear programme.

Having agreed an outline framework for a deal on April 2, Iran and the P5+1 powers (Britain, China, France, Russia and the United States plus Germany) aim to conclude a comprehensive accord by the end of June.

Under an interim deal that came into effect in January 2014, which gave some relief from sanctions, Iran has been allowed to maintain its crude oil exports at around 1.2 million barrels per day.

But that is a fraction of what exports were previously — Iran was shipping 2.5 million bpd of crude abroad in late 2011.