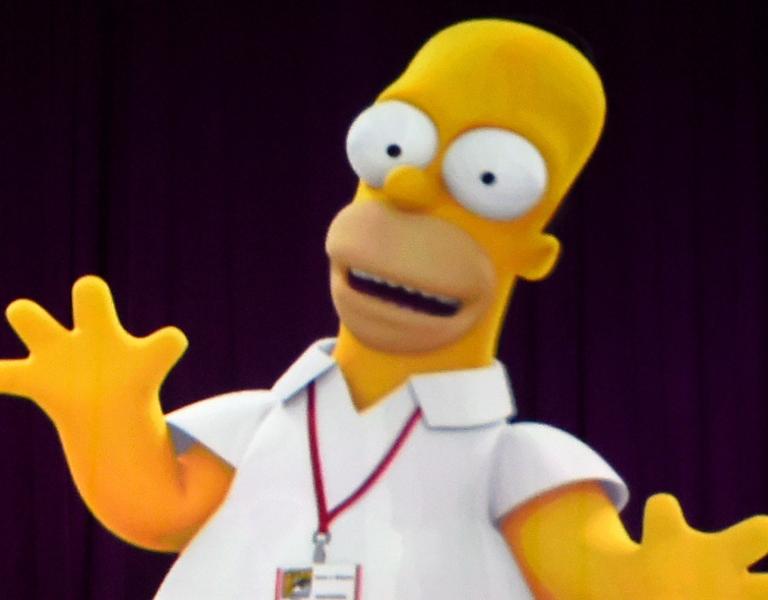 Homer Simpson will be munching on donuts for a few more years — US television network Fox renewed the long-running animated series “The Simpsons” for two more seasons.

The decision reinforces the satirical cartoon sitcom’s status as the longest-running scripted series in American primetime television history, and will take it to 28 seasons and 625 episodes.

“I’ve outlasted Letterman, Jon Stewart and McDreamy, because I have something they donâ€™t — a costly 200-donut-a-day addiction,” quipped Homer in a Fox press release late Monday.

Fox said “The Simpsons” — which first aired in December 1989 — averages 7.7 million viewers on television and online in the United States. Millions more enjoy the show in foreign markets.

David Letterman’s turn as host of “Late Night” on CBS ends May 20, while Stewart will bow out of “The Daily Show” on Comedy Central on August 6.

“McDreamy” was the nickname of the fictional surgeon Derek Shepherd, played by Patrick Dempsey, who was killed off ABC’s “Grey’s Anatomy” last month.