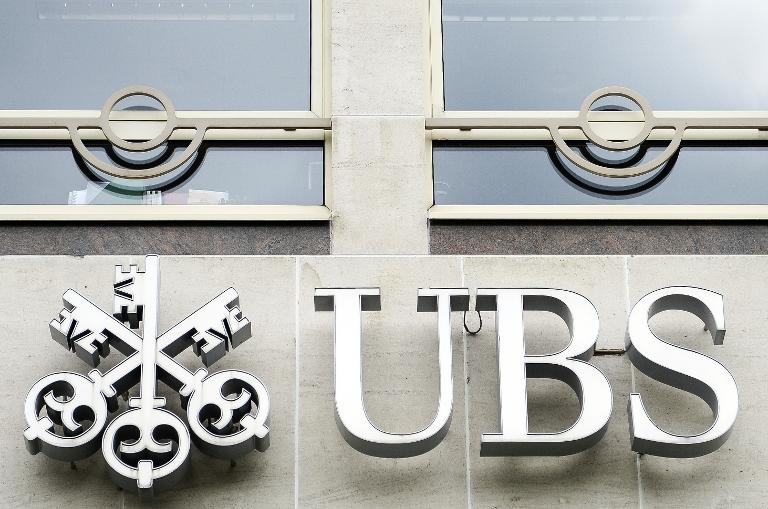 The results were far higher than the 1.1 billion Swiss francs forecast by analysts polled by Swiss financial agency AWS.

“The results again demonstrate the benefits of a strategy defined early and executed with a focus on long-term value creation.”

The investment bank posted a pre-tax profit of 774 million Swiss francs against 425 million in the previous year, boosted by high market volatility which increased earnings from foreign exchange, rates and credit and global financing services.

UBS said it had taken measures to adapt its wealth management rates, taking into account negative interest rates in Switzerland and some other European countries.

“Excluding potential outflows associated with these initiatives, we expect our wealth management businesses will continue to deliver positive net new money in the second quarter,” the bank said.