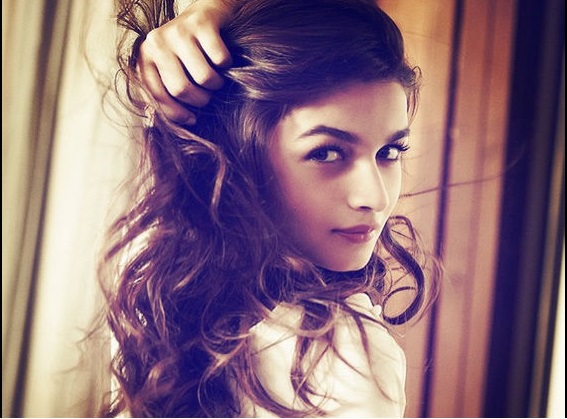 New Delhi: You saw her as the smart Southie, now itâ€™s time for her to dish out some raw Bihari for you! Alia Bhatt, the youngest of the Bhatt scions, who has been much appreciated for her performances, has fast staked her claim as the next queen of Bollywood.

Alia has done numerous roles so far and now for the first time she will be seen in a new avatar of a Bihari migrant in her upcoming flick â€˜Udta Punjabâ€™.

Alia will play a role of a daily wage labourer who comes to Punjab for job prospects.

Soon, she falls prey to the drug abuse and trafficking that plagues the region. This character is completely from a new space to her.

Starring Â Shahid Kapoor, Kareena Kapoor and Diljit Dosanj, Alia Bhatt said that this is the toughest that she played so far in Bollywood film industry.

News from filmmakers said that the complete film tackles and revolves with the issue of drug abuse in Punjab.