Home World Star Wars VIII to be filmed in Britain 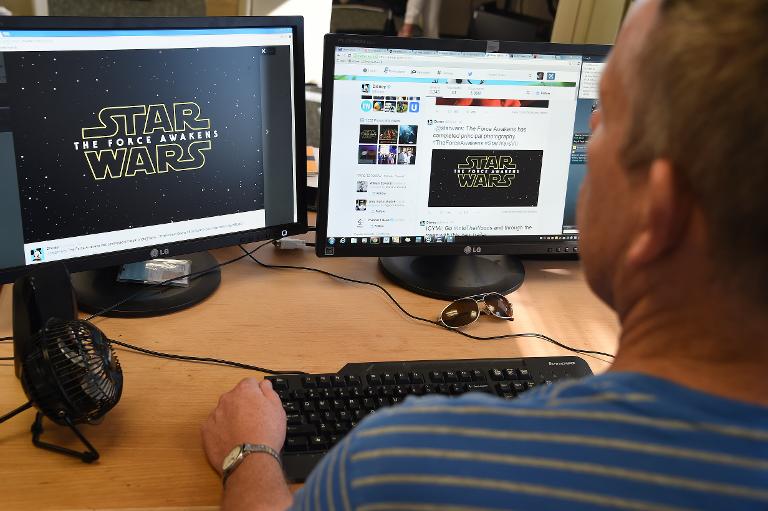 The eighth episode of “Star Wars” is to be filmed in Britain, the government announced on Monday, perhaps hoping the good news of jobs and investment might offer a pre-election boost.

The Conservative party of Prime Minister David Cameron may be hoping the “force” could help them beat centre-left rivals Labour at Thursday’s general election.

Finance minister George Osborne made the announcement on the annual May 4 celebration of the George Lucas film franchise, describing it as “great news for the UK as a whole”.

“It is what happens when you have an economic plan that is working and a film-making industry with real skills and talent,” Osborne said at a visit to Ealing Studios in west London.

“There could not be better news on May the Fourth Be With You Day.”

Directed by Rian Johnson and produced by Lucasfilm and Walt Disney Studios Motion Pictures, the movie is expected to start filming in 2016 and be released in 2017.

Like “Star Wars: The Force Awakens”, the eagerly awaited seventh episode that is due to be released in December, the next episode is to be filmed at Pinewood studios in Buckinghamshire in southeast England, the home of many James Bond films.

Osborne has increased tax breaks for the film industry as finance minister and 2014 saw a record amount of investment spent on film production, according to the British Film Institute.