Soon your stilettos may get as comfy as trainers | Newsmobile
Wednesday, June 29, 2022

Home Lifestyle Soon your stilettos may get as comfy as trainers 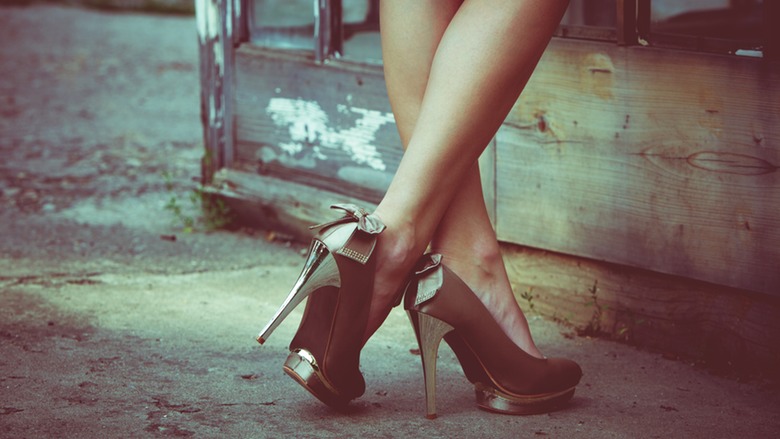 London: What if you could be comfortable enough to run in your stilettos just like in trainers? A former transport company executive is trying to do just that.

Dolly Singh has come up with an “ultimate team” to design the world’s most comfortable stiletto.

US space transport company SpaceX’s former executive’s team compiles a rocket scientist, an engineer, an astronaut, a fashion expert and an orthopaedic surgeon, in order to achieve this feat of letting women up by several inches without causing lasting damage to their feet.

Singh said she herself loved high heels but after wearing 4in (10cm) heels for 5 years on the floors of SpaceX’s 550,000-square-foot facility in Los Angeles, she began to feel the pain, which made her start own company, Thesis Couture, which she describes as “Nike meets Jimmy Choo”.

She added that if they don’t succeed, the next attempt was to make stilettos that felt and functioned like wedges.

The heel of first shoe will be a little less than three inches high, but will look like 4 due to the clever design, and the footwear will be built using high-tech polymers and plastics. The design promises to reduce the impact of each step on a wearer’s foot by up to 50 per cent.

The first 1,500 limited edition Thesis shoes will be sold in the autumn for 925 dollars a pair and every shoe will be numbered and signed by a guest fashion designer.Â