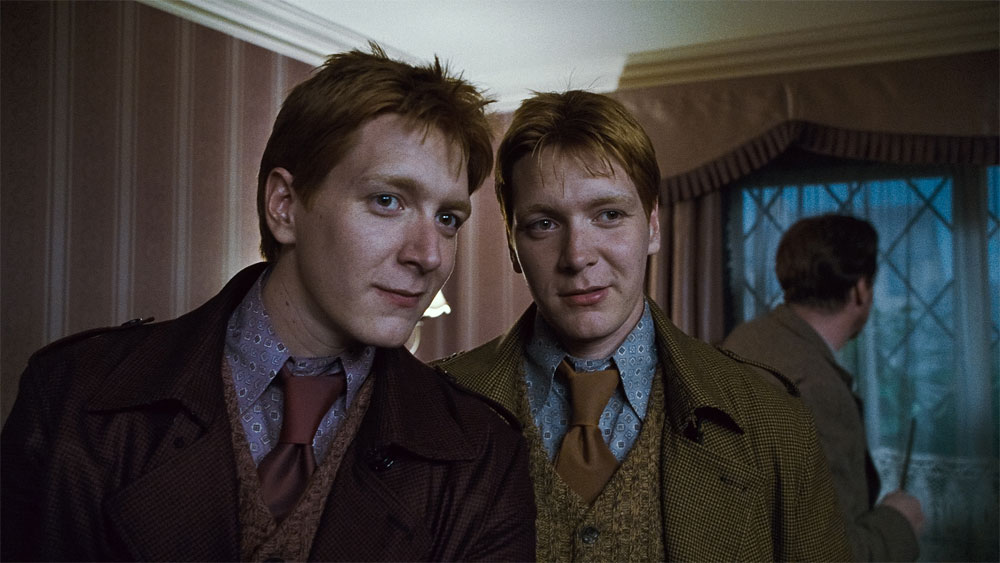 New Delhi: Were you one of those people who shed silent tears when Fred Weasley died in the Harry Potter series? If yes, the seriesâ€™ author JK Rowling says sorry to you and several others who might have felt sad at this â€˜untimelyâ€™ death! The author apologized for killing off character Fred Weasley in the seventh and final novel of the book series ‘Deathly Hallows’.

Rowling, 49, took to Twitter and marked the 17th anniversary of the Battle of Hogwarts, to deliver a heartfelt apology to â€˜Harry Potterâ€™ fans.

“Today I would just like to say: I’m really sorry about Fred. *Bows head in acceptance of your reasonable ire*.”

When a fan named Brieuc Toudic asked her, “What about Tonks, Lupin?” she replied, “I thought I might apologise for one death per anniversary. Fred was the worst for me, so I started with him.”

Rowling is currently working on the script for Harry Potter spinoff “Fantastic Beasts and Where to Find Them” which is scheduled to be released in the US onÂ November 18, 2016.