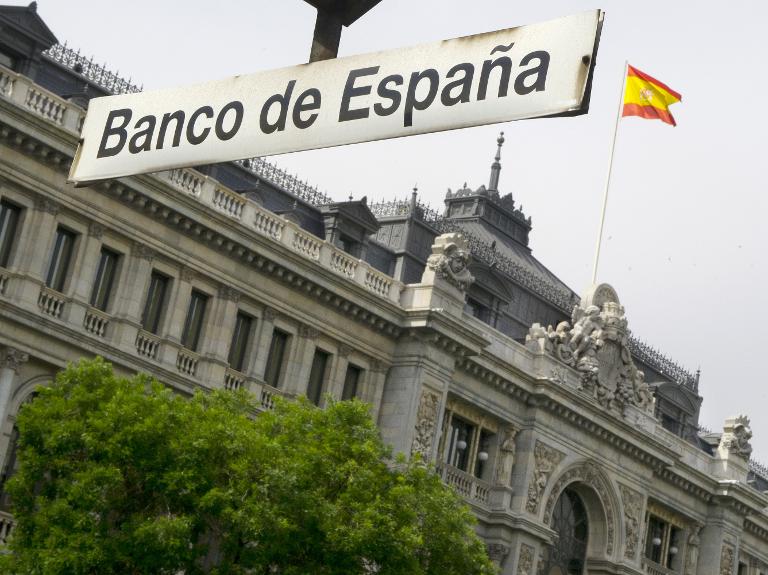 Spain has recovered only five percent of 51.3 billion euros ($57.2 billion) of state aid given to the country’s banking sector since 2009 to prevent its collapse, the Bank of Spain said.

A total of 53.55 billion euros were provided to Spain’s banking sector via a restructuring fund in the aftermath of the financial crisis, including 2.25 billion euros of contributions from the private sector.

Of the remaining 51.3 billion euros, only 2.67 billion euros have been recovered, the Spanish central bank said.

Spanish banks were battered when the country’s housing bubble burst in 2008, spurring the state to nationalise some of them, with the European Union also providing aid.

Madrid has since sold Catalunya Banc, among the banks that were nationalised, and reduced its share in Bankia, but the funds from the latter sale have yet to be recovered by the restructuring fund.