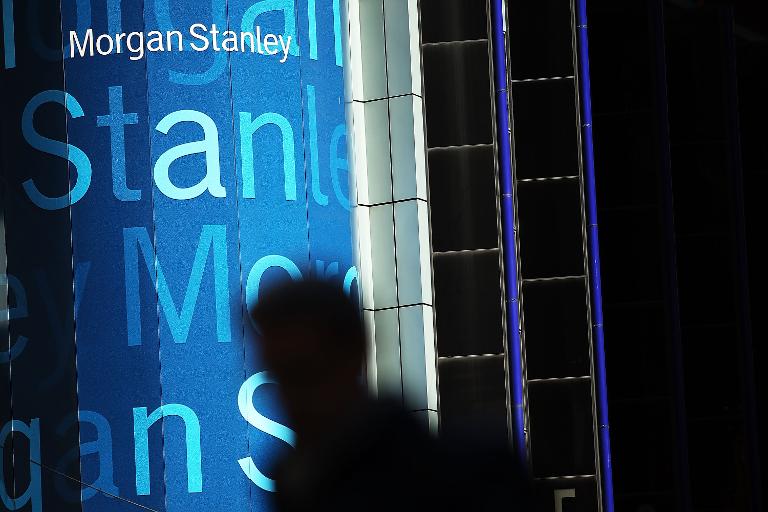 Morgan Stanley warned Monday it could lose some $292 million in a lawsuit filed by Deutsche Bank over subprime mortgages.

The German bank says Morgan Stanley knowingly passed on to it mortgages with an original principal balance of $735 million that were in fact toxic, according to a statement from Morgan Stanley.

A New York court has rejected the US bank’s attempts to have the suit thrown out, Morgan Stanley said.

Morgan Stanley could incur a loss of up to approximately $292 million, plus pre- and post-judgement interest, fees and costs, it said.