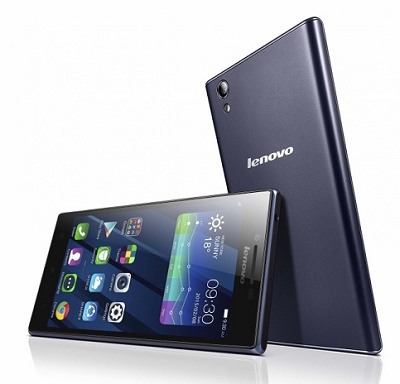 New Delhi: Lenovo India has launched two new power-packed smartphones for the Indian consumers. Named A5000 and P70, both the devices are focused towards users looking for smartphones with a gigantic battery.

Both the smartphones were already made available through Lenovo India’s official store for purchasing, but had not been released officially earlier.

On the camera side, Lenovo P70 comes with a 13mp rear sensor with AF and LED flash. There’s also a 5mp front snapper for selfies.

The handsets run on Android 4.4 KitKat out-of-the-box and is eligible for Lollipop update in the Q2 2015, Lenovo confirmed.

“Lenovo has been a pioneer in long battery life smartphones starting with P780 in 2013,”Â Lenovo IndiaÂ Director Sudhin Mathur said, “With P70 & A5000 we are looking at further extending our relationship with long lasting smartphones.

“Customers have repeatedly highlighted a desire for improved battery life at the top of shoppers most wished for smartphone feature. With both these smartphones now available in the Indian market the users can stop worrying about the battery life, enjoy uninterrupted gaming experience or watch high definition movies and stay connected while on the move,” he added.