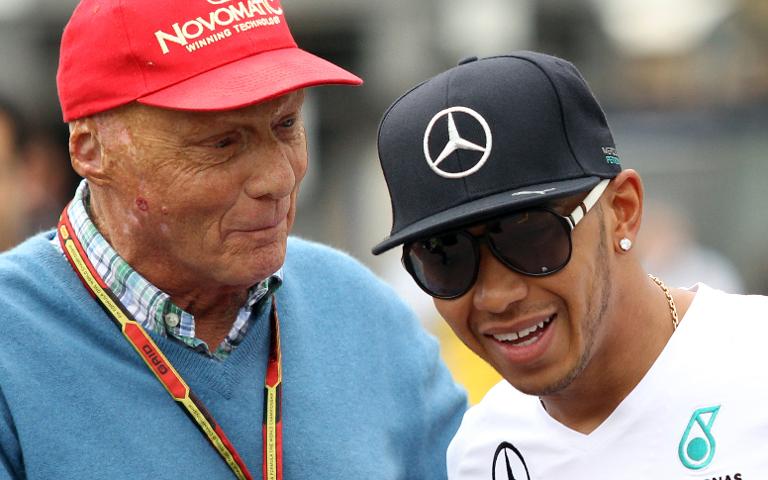 Hamilton is driving “in a phase where everything is always perfect,” Lauda, non-executive chairman of Hamilton’s Mercedes team, told the APA news agency in an interview.

“He is faultless. He is putting in lap times that no other driver can beat.”

Britain’s Hamilton won the world title in 2008 and last year and leads this year’s race. The next grand prix is at Barcelona on Sunday.