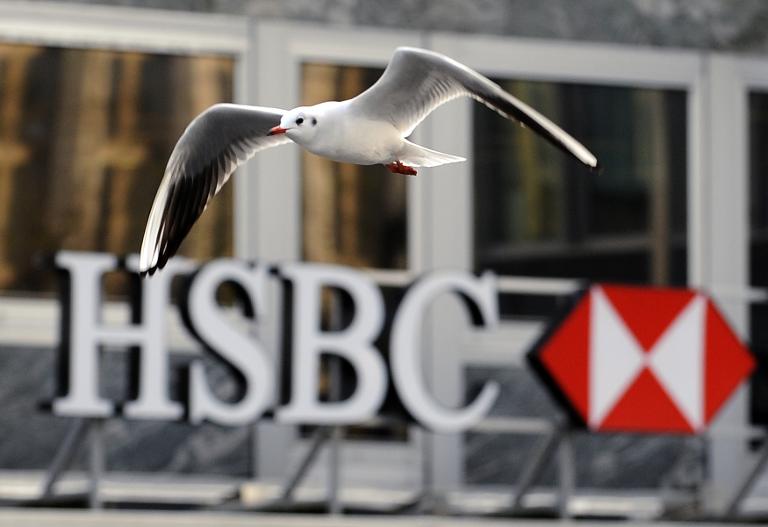 Scandal-hit global bank HSBC said Tuesday that net profits climbed by almost one percent in the first quarter, aided by a “strong” performance at its investment banking division.

Earnings after taxation climbed to $5.26 billion (4.75 billion euros) in the three months to the end of March, compared with $5.21 billion a year earlier, the Asia-focused bank reported in a results statement.0

Pretax profits advanced 4.4 percent to $7.1 billion in the same period. That easily beat market expectations of $5.8 billion, according to analysts polled by Bloomberg.

During the quarter, HSBC was forced to apologise for “unacceptable” failings at its Swiss division following allegations that the unit helped rich clients hide billions from the taxman.

The lender was meanwhile fined late last year by US and British regulators for attempting to rig foreign exchange markets.

“Global Banking & Markets had its usual strong start to the year, with a notable increase in year-on-year revenue in our markets businesses.”

HSBC has faced a storm over claims that it helped clients from around the world dodge taxes on accounts containing 180 billion euros ($204 billion) between November 2006 and March 2007, in cases that are being investigated in several countries.

The lender revealed last month that it was facing a French criminal probe over the so-called “SwissLeaks” affair.

Last week, meanwhile, HSBC launched a review on whether to remain headquartered in Britain as the country increases regulation and taxation of the sector.