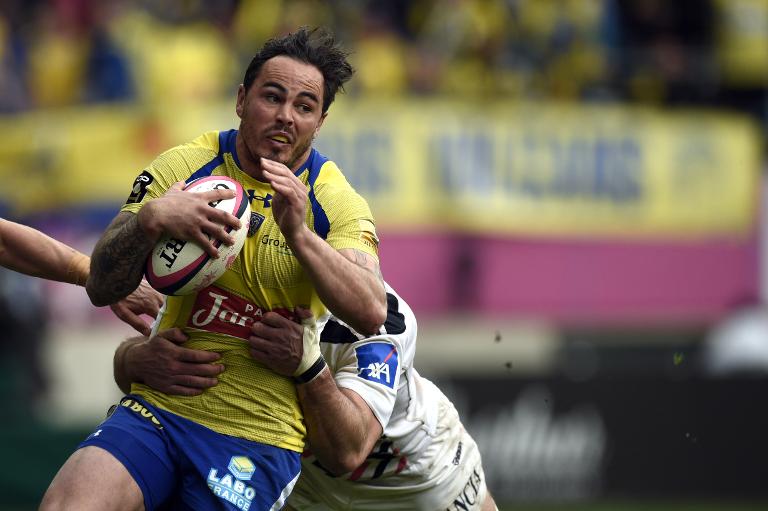 Troubled New Zealand wing Zac Guildford will not be honouring the second year of his contract with Top 14 side Clermont for personal reasons, the French club confirmed on Tuesday.

The 26-year-old arrived in France last August as he bid to put his past alcohol-fuelled misdemeanours behind him and launch a new chapter in his impressive rugby career.

But club sporting director Jean-Marc Lhermet revealed that the player would not be continuing next season because of homesickness.

“Faced with personal problems, Zac could no longer stand the distance and expressed his desire to return to his family,” the club said in a statement.

“Despite the help of the entire team and the fact that we have supported him throughout the year, it was not enough. We knew that we were taking a risk by signing Zac.

“Sportingly it was a success as he met our expectations by playing twenty games (1445 minutes), unfortunately the weight of the distance and his fragility were too important of barriers.”

Lhermet added: “This is a big disappointment and we have many regrets concerning this situation.

“We will keep contact with Zac and can only hope that he will find in New Zealand all the stability and support necessary to help him find the right track to serenely continue his career and his life.”

The flying winger, who scored six tries in his 11 matches for the Blacks, had signed a two-year contract with Clermont, who were beaten by French rivals Toulon in the Champions Cup final at Twickenham on Saturday.

He had terminated his contract with New Zealand Rugby Union in May 2014, freeing him for a move to Europe.

Guildford’s career had been derailed by his alcohol problems and he needed to take time out in 2013 to receive treatment.

His notoriety reached a peak when he attacked two men in a bar in the Cook Islands in a nude, drunken rage, which led to him admitting to having alcoholism problems.