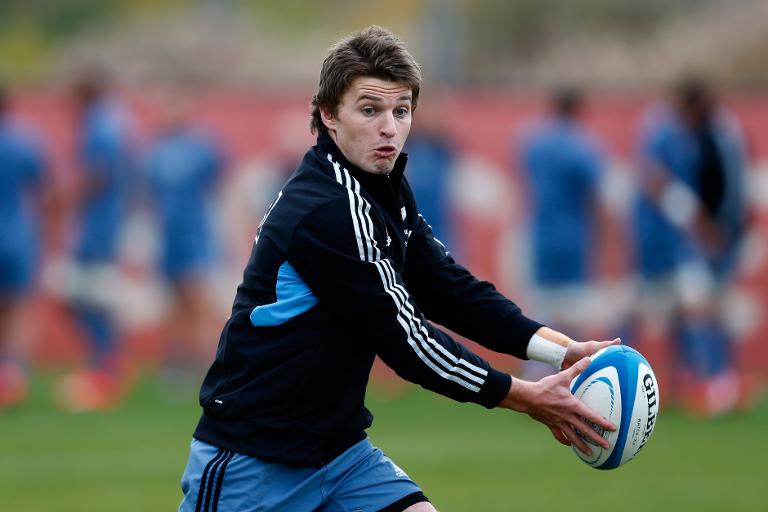 All Blacks fly-half Beauden Barrett revealed on Tuesday he will miss four Super 15 matches with a knee injury — a major blow to the table-topping Wellington Hurricanes.

Barrett said he was “gutted” after a scan showed he tore a medial ligament in his right knee during Saturday’s win over the Canterbury Crusaders.

“Obviously I’m gutted with the injury, but fortunately it’s not season-ending for me,” he told reporters.

“I’ve been pretty lucky to have a good run without injury for a while, but it’s now up to me to work hard on my rehab and make sure I’m ready to return at the business end of the season.”

Should his recovery proceed as scheduled, Barrett will return for Hurricanes’ last two regular-season matches and their likely appearance in the finals series.

James Marshall is expected to take his place in the number 10 shirt.

While Barrett’s injury is a setback for the Hurricanes, All Blacks coach Steve Hansen will be relieved it is not more serious after his first-choice pivot Aaron Cruden ruptured a knee ligament last month, ruling him out of this year’s World Cup.