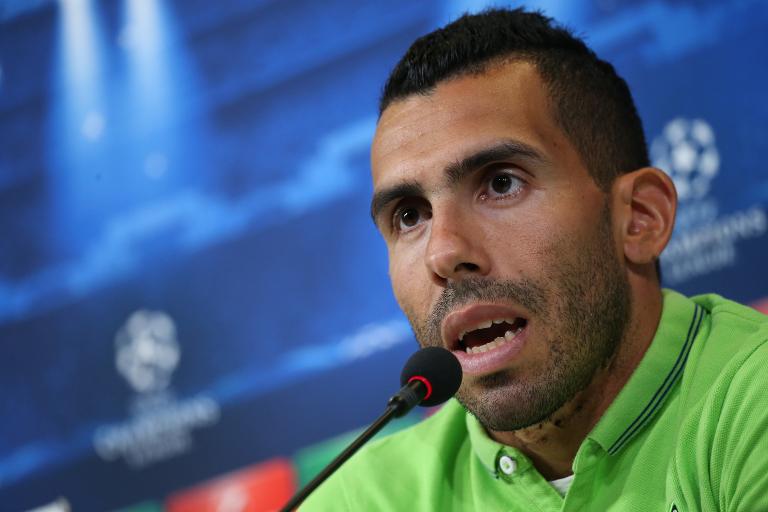 Striker Carlos Tevez believes a near flawless performance from Juventus will be key as they prepare to host defending champions Real Madrid in the first leg of their Champions League semi-final on Tuesday.

Tevez has been crucial for the Turin giants this season, scoring 20 league goals so far on his way to claiming a second Serie A title in as many seasons in Italy.

After batting away questions about his future at Juve — Tevez has been linked with a move back to hometown club Boca Juniors — the Argentinian turned his attention to Tuesday’s tie at Juventus Stadium.

“It will be a difficult, open and hard fought semi-final. I don’t think there are clear favourites, the team that makes the least mistakes wins,” said Tevez, who admitted the lure of Champions League glory sealed his move to Juventus in 2013.

“When Juve came after me, they made their Champions League ambitions clear to me.”

Having lifted the trophy with Manchester United in 2008, Tevez is chasing a second Champions League crown.

Real are widely expected to cruise to this year’s final in Berlin having claimed a record 10th title last year with a 4-1 hammering of city rivals Atletico Madrid.

Confidence in the Juventus camp is high after coach Massimiliano Allegri steered the Bianconeri to their 31st Serie A title on Saturday thanks to a 1-0 win at Sampdoria.

But Juve remain the underdogs in a last four which also contains Barcelona and Bayern Munich, who meet on Wednesday.

The 48-year-old Allegri admits it will take a focused performance all over the park to take something from Real before the return leg at the Santiago Bernabeu on May 13.

“I think we have to be aware of what we’ve achieved so far and who we’re playing against — a great team,” Allegri said.

“When you get to the Champions League semi-finals, all the teams are top drawer, so you have to be on top of your game to win.

“I don’t think a game between Juve and Real is going to finish scoreless. So we have to be just as good in defence as in the final third of the park.”

While Real coach Carlo Ancelotti is without injured France striker Karim Benzema, he has confirmed that Wales winger Gareth Bale is “100 percent fit” after a recent calf problem.

Bale is expected to start up front alongside Javier Hernandez and Cristiano Ronaldo, who scored a hat-trick in a 3-2 La Liga win over Sevilla at the weekend that kept Real within touching distance of leaders Barcelona.

For Tevez, it will be a chance to rekindle old memories.

Ronaldo also scored United’s opener on their way to winning the Champions League in 2008, when Sir Alex Ferguson’s side beat Chelsea 6-5 in a penalty shoot-out.

Tevez added: “We’ll get a chance to have a chat outside the dressing room, but once the whistle blows for kick-off we’ll be opponents.”