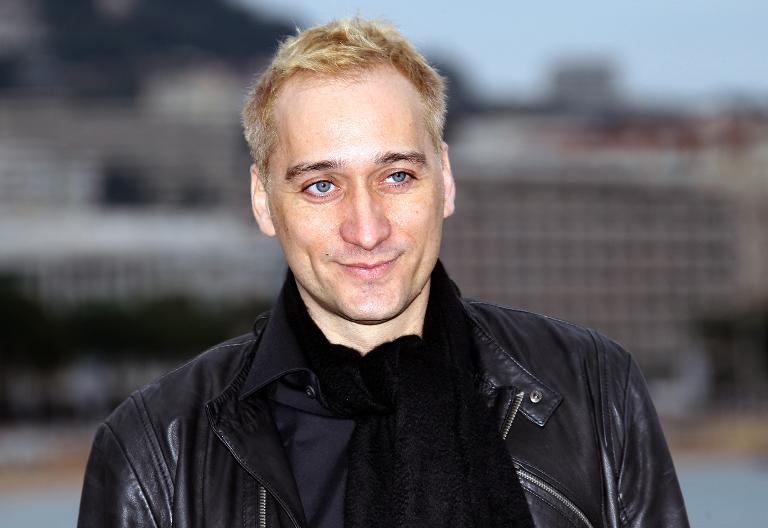 He is unlikely to be named a Middle East peace negotiator, but DJ superstar Paul van Dyk says that his music in a way has succeeded where politics has failed.

“The Politics of Dancing 3,” the German DJ’s latest album which was released Monday, brings together artists from around the Middle East in a sign of how electronic music has increasingly become global.

Van Dyk — often considered a pioneer of trance music, although he dislikes the categorization — brought both established and emerging DJs into the studio for the album, which is driven by fast-paced driving beats and catchy, accelerating melodies.

“The collaborations I did, they very clearly show how uniting music is,” van Dyk told AFP in New York, where ahead of the album’s release he played a six-hour set at a Brooklyn warehouse.

“Someone from Israel could never travel to Lebanon, and definitely has big issues going to Egypt or other places, so musically we don’t have those boundaries.

“We are miles ahead in terms of the ‘politics of dancing,’ compared with the politics out there,” he said.

“The Politics of Dancing 3,” van Dyk’s seventh studio album, features a collaboration with Aly and Fila, the Egyptian duo who have emerged as one of trance’s biggest acts, as well as a separate track with the Israeli trance duo Las Salinas.

Van Dyk’s previous two installments of “The Politics of Dancing” consisted of mixes but the latest album has only one such track — his remix of “Around the Garden” by Algerian DJ Mino Safy, which van Dyk said captivated him when he first heard it.

Van Dyk said he selected artists for their music and that his political point was incidental rather than deliberate. The album also features European DJs including Giuseppe Ottaviani and Michael Tsukerman.

Still, van Dyk said he was struck about how two of his friends — one from Tel Aviv and the other from Beirut — bonded when they met in the Spanish clubbing island of Ibiza.

“They could have otherwise never met each other. And they just say, ‘Look, we are just like any young people. We want healthy, peaceful living. Why can’t we have this with our countries being so close?'”

Raised behind the Iron Curtain in East Berlin, the 43-year-old van Dyk became a major force in electronic music during the boom in clubbing in the 1990s and gained wider exposure through his work with New Order.

The original inspiration for “The Politics of Dancing” series came not from the Middle East — or from the unconnected 1983 song of the same name by the British New Wave band Re-Flex –but from New York, where authorities cracked down on the thriving clubbing scene in the late 1990s as part of then mayor Rudy Giuliani’s law-and-order approach.

“I was trying to explain, it’s not just people getting drunk and dancing. It is actually a youth culture that unites people from all these different cultural or religious backgrounds,” van Dyk said.

Van Dyk said that the problem was especially acute in the United States due to clubs’ strict prohibitions against admitting young people under 21, who take the scene underground.

“If I were to have children, I would want them when they were 15 or 16 going to a club in a safe environment and having a good time rather than going to an open field.

“It’s almost pathetic that one is preferred over the other here, but the wrong way around, I believe,” he said.

Van Dyk said that he was not entirely comfortable serving as a role model, but hoped nevertheless to set an example.

“I got into contact with electronic music as a teenager in front of the radio in East Berlin,” he said.

“I never really made that connection that I had to take drugs to enjoy the music.”