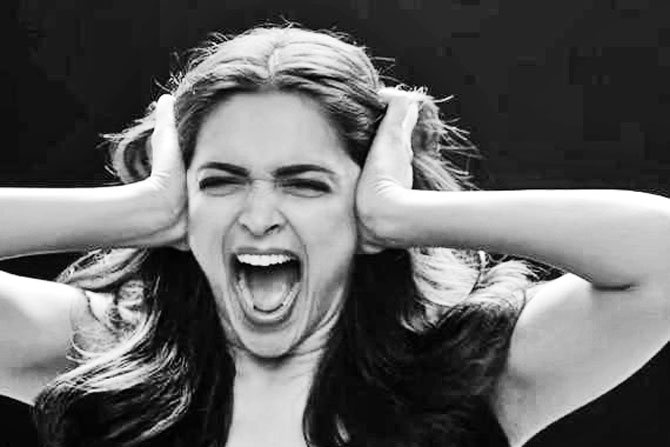 New Delhi:Â The line “to have sex outside marriage…” from the famous “My Choice” video may sound derogatory to others but actress Deepika Padukone says she never intended to promote infidelity in a relationship through the short film.

Deepika, 29, who finally broke her silence about the much-debated online video on women empowerment, said the larger meaning of the documentary was ignored.

“Mixed reactions did not bother me. It was a bit disappointing to know that certain lines were pulled out of context and blown completely out of proportion and we missed the larger point that the film was trying to make…

“And then in the process accusing me (of) endorsing infidelity, I found that a bit silly, honestly,” Deepika told PTI.

Describing the institution of marriage as “holy and sacred”, the “Piku” star said she can never support adultery.

“I never have endorsed infidelity. I know what the institution of marriage means to me; It is extremely holy and sacred. I am someone, who completely believes in being faithful and honest and in trust. It is an institution I truly believe in. I am not defending anything; people are right in their place if they have an issue with it.

“I just felt disappointed that they felt I am endorsing certain things that I do not. I can clarify now and say no I do not endorse infidelity. I never have never will it is something I have not put up in the past in my life as well,” she said.

The video, uploaded last month, is a montage of 99 Indian women of all ages ranging from actress Nimrat Kaur to film critic Anupama Chopra and set to Deepika’s narration. It received flak from the viewers, who called it “elitist and sexist”.

The “Ram Leela” actress admitted she herself did not agree with certain points in the Homi Adjania-directed film but shot it as she felt the issue of women empowerment needed her.

“When the script was shared with me, there was not one but a couple of lines that even I didn’t agree with at a personal level but I realised they needed me more for the larger message the film was trying to make.