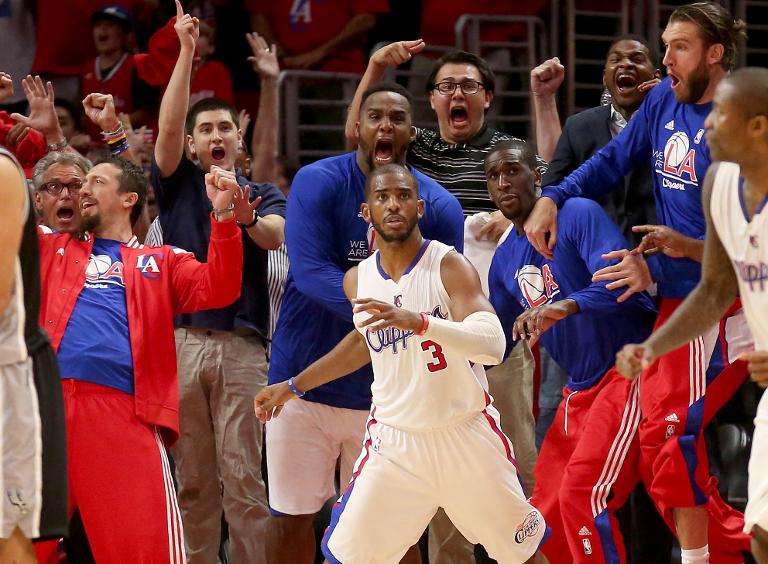 Clippers head coach Doc Rivers ruled Paul out of game one of the second round NBA series against the Houston Rockets.

The all-star point guard battled through the injury in game seven against the San Antonio Spurs on Saturday and banked in the game-winning shot over San Antonio’s Tim Duncan.

The injury forced Paul to leave the game and go to the locker room in the first quarter of Saturday’s game but he returned just before halftime.

The 29-year-old Paul was clearly in pain the rest of the way but stayed in and hit nine-of-13 from the floor for 27 points, none bigger than those two points just before the buzzer.

Paul led the NBA in assists in the regular season, averaging 19.1 points and 10.2 assists in 82 contests.